It used to be tough to replicate Korean flavours because there are some ingredients that are very specific to food that used to be tough to source. Thankfully, Korean ingredients are becoming far easier to find in the US, whether you procure them at your local grocery store or order them online via Amazon.com or a multitude of other online retailers. And nearly every grocery chain carries kimchi in one of its many forms. Thank heavens for a global influence on foods! 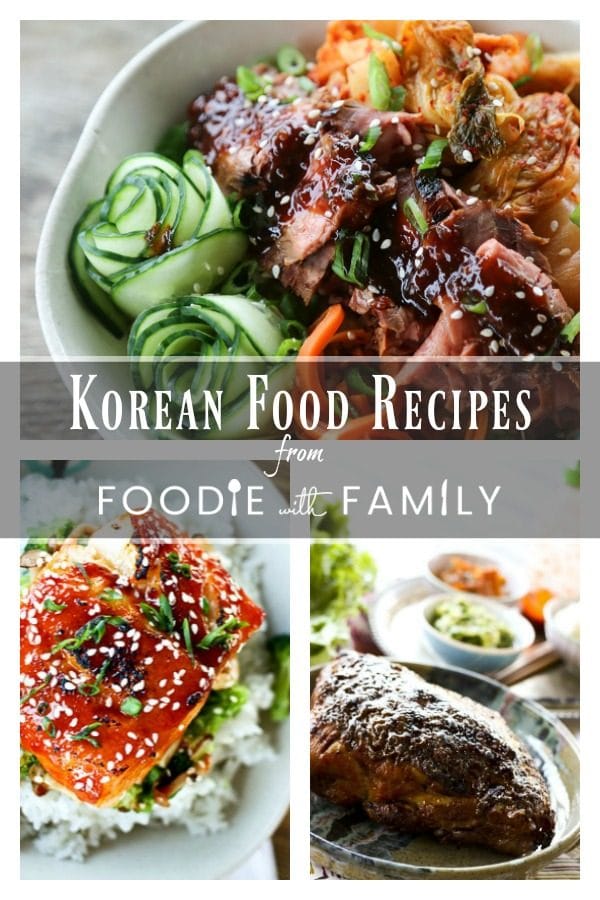 Here is a list of some classic Korean ingredients, some of which have affiliate links to online retailers: