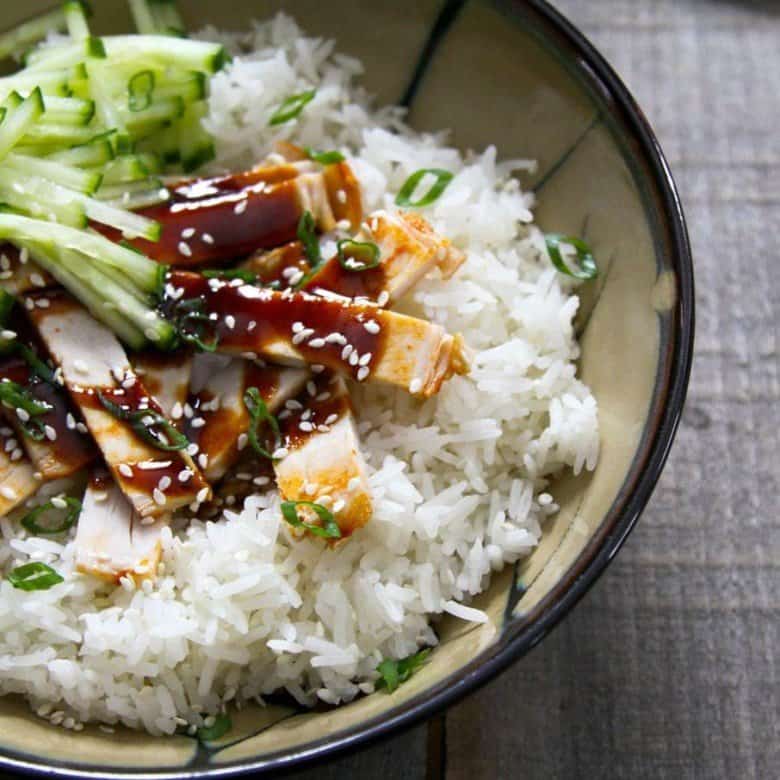 Meat. It’s what my kids want to hear when they ask “What’s for dinner?” Any time the work “pork” appears in the answer, the cheers are even louder. For instance, when I said I was making Slow-Cooker Korean Style Barbecue Pork, the kitchen erupted in cheers, and they weren’t me cheering for myself. They adore pork because it’s such a great vehicle for any number of their favourite flavour profiles, including Korean. YES. They know what flavour profiles are. They are Food Blogger Kids.

Food Blogger Kids are an interesting breed. All of mine are pretty adventurous, even the ones I deem picky. They’re quick and enthusiastic to try something even if -in their words- the texture makes them feel wiggly and they won’t touch it for love nor money later. For several years, my kiddos’ favourite cuisine has been anything Korean or Korean Inspired. In other words, anything with garlic, ginger, gochujang (we’ve discussed it before here and here), soy sauce, sesame oil, pear juice, and rice is in their wheelhouse. And God love ’em, Korean recipes tend to unapologetically feature meat. This is quite possibly one of the reasons my kids love it so dearly. Thus, Slow-Cooker Korean Style Barbecue Pork garnered the cheers that rocked the house. 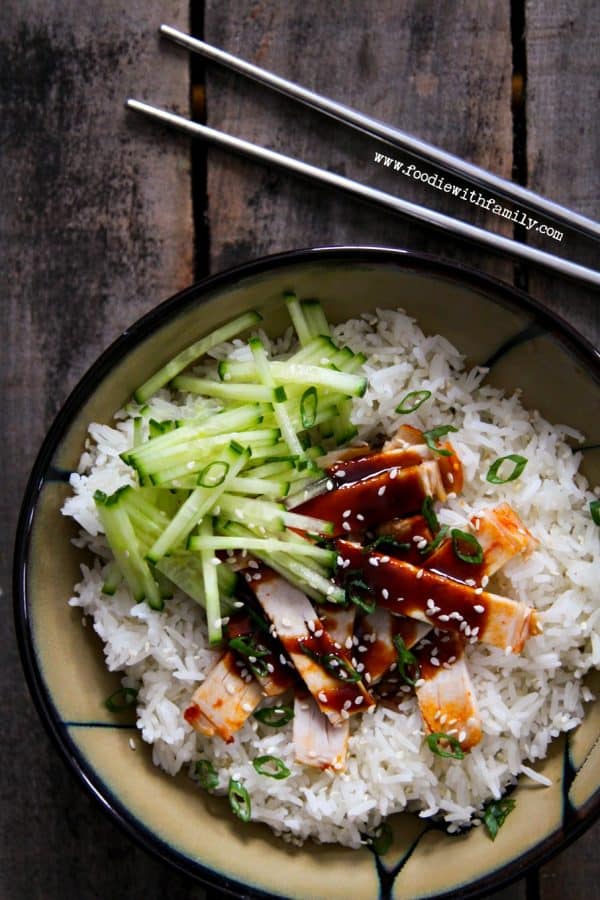 Slow-Cooker Korean Style Barbecue Pork is incredibly simple, but requires a little forethought. Part of the depth of the mellow garlic that permeates the dish comes from sticking a sharp knife into the boneless pork loin roast at intervals then shoving peeled, halved garlic cloves into those holes. After that, it’s smeared generously with a fragrant paste of brown sugar, gochujang (Korean chili paste), ginger, soy sauce, soju (Korean rice liquor), and toasted sesame oil. It soaks in all that great amazingness (technical cooking term) overnight and THEN is popped into the slow cooker for a couple of hours. After the cooking time, it rests while you reduce the pan juices until they reach a mahogany coloured DANG THAT’S GOOD consistency. The roast is then thinly sliced to serve on rice, in lettuce wraps, in ramen, or on sandwiches with a drizzle of that gorgeous sauce over top. 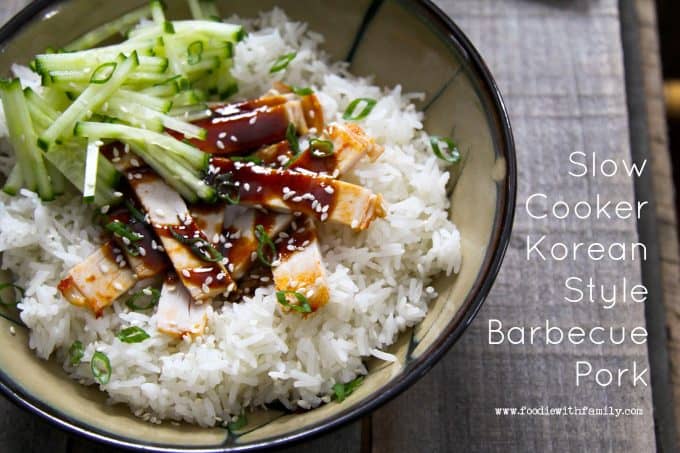 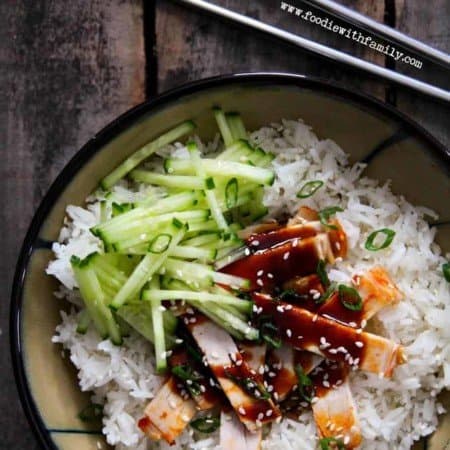 Rate Recipe Rebecca Lindamood
Prep Time 5 mins
Cook Time 8 hrs
Total Time 8 hrs 5 mins
Prevent your screen from going dark
Print Recipe Pin Recipe
With garlic, ginger, gochujang, soy sauce, sesame oil, and pear juice, this Korean dish is sure to liven up your family dinner.  Thinly slice the marinated roast to serve on rice, in lettuce wraps, in ramen, or on sandwiches with a drizzle of that gorgeous sauce over top