I have a thirteen year old son who is a maniac for all things potato. Mashed potatoes, french fries, tater tots, roasted potatoes, he is all in with no hesitation. Without question, though, one of his favourite ways to eat a potato is as loaded baked potato; sour cream, bacon, and cheese. 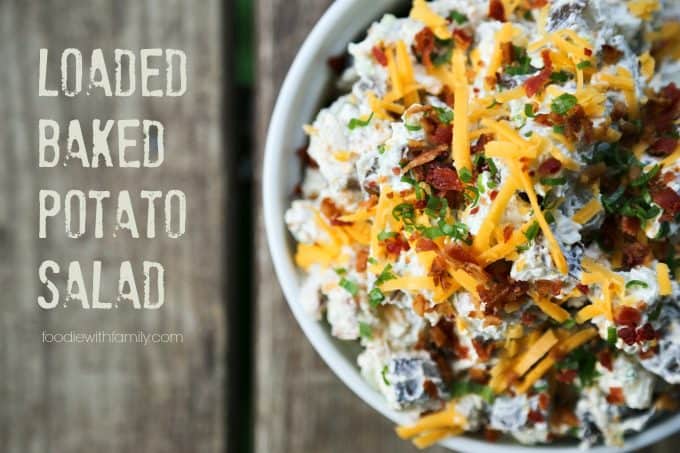 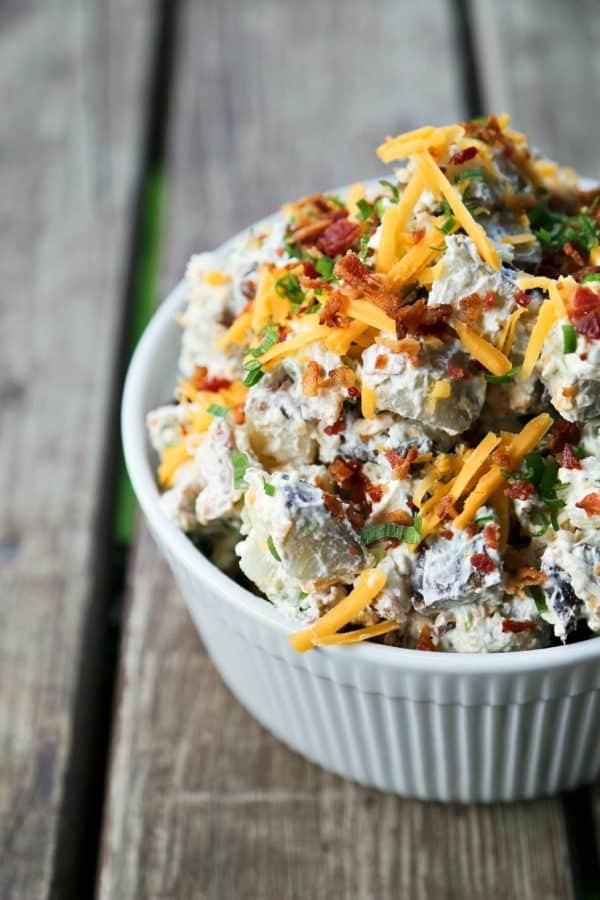 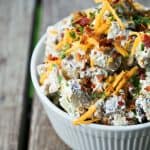