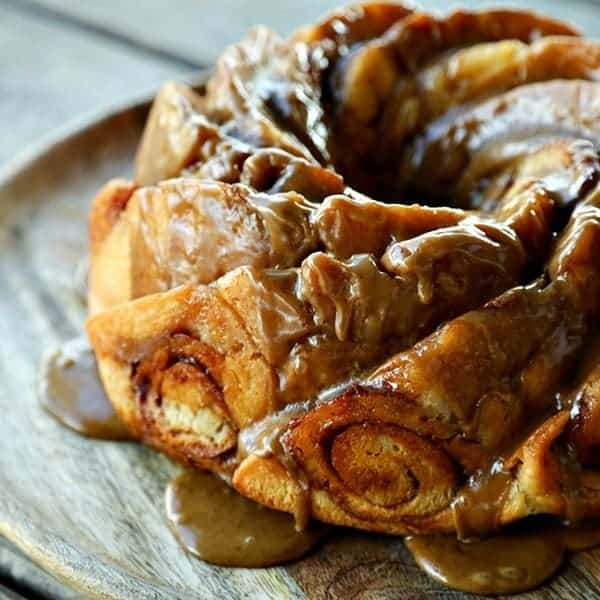 This lovely, just sweet enough Cinnamon Roll Coffee Cake is for National Cake Day; my second to the last installment in the Celebrating Food series this year.

My 14 year old is a creative young man who loves to cook. It’s pretty nice to have a willing helper in the kitchen, and he’s always ready to help when I need to come up with a concept for a new recipe. Such was the case when I was considering what to make for National Cake Day. I’m not a huge fan of cake (I know. I’m a weirdo.) so I thought I might do cinnamon rolls in cake form. I mentioned it to my son and he said, “Why don’t you make cinnamon rolls in a Bundt cake pan and then drizzle a real coffee glaze over it? Then it’s a real coffee coffee cake.” 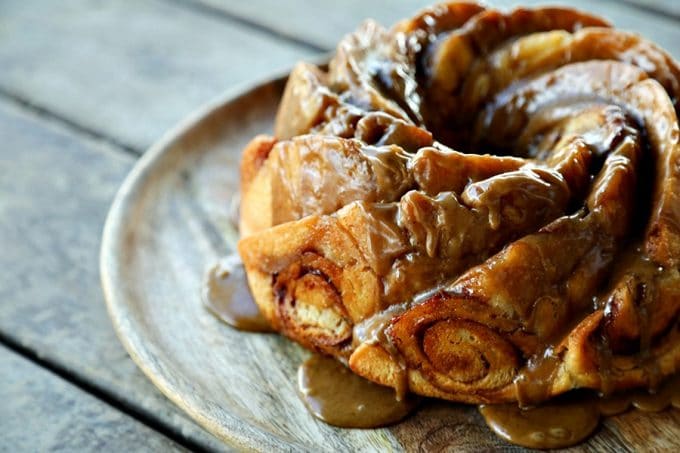 He’s a handy guy to have around folks.

I took his idea and ran with it. I used The Pioneer Woman’s classic Cinnamon Roll dough as the base and filled it with butter and sugar that was mixed with cinnamon, cardamom, and nutmeg; to me, the absolute ne plus ultra of any spice mixtures that exist for sweet rolls. The rolls, after being sliced, were arranged in a Bundt pan and baked to tender perfection then turned out and covered generously with an espresso sweet glaze. We tried slicing it, which worked fine, but found we really enjoyed pulling it apart with our hands. Messy? You bet. Delicious? Beyond! This is a cake I can happily get behind. 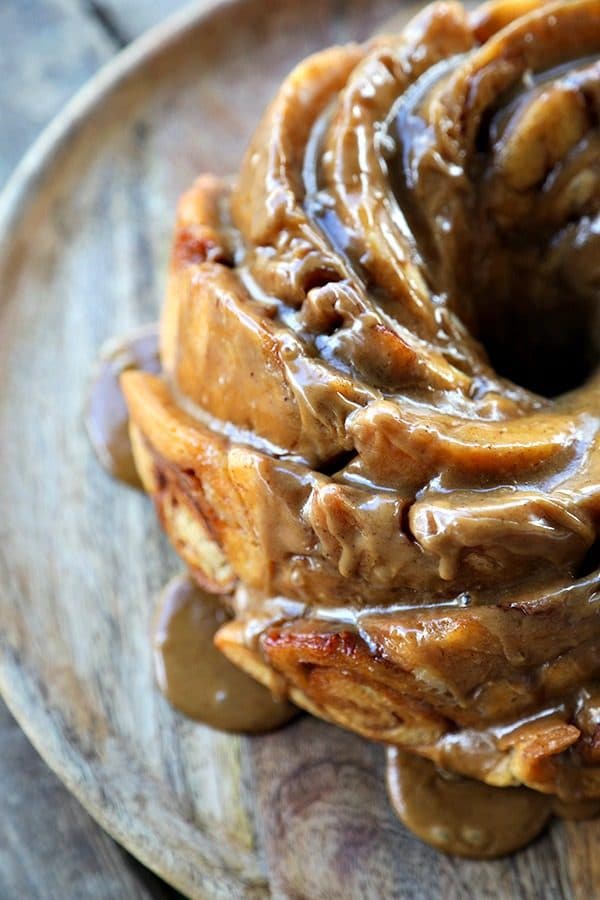 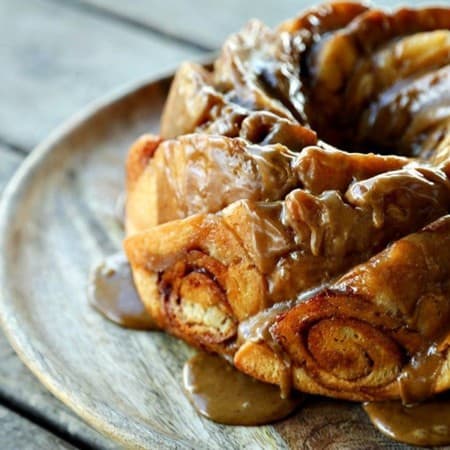 For the Cinnamon Roll Dough

To Form the Rolls:

Love this Cinnamon Roll Coffee Cake? Check out these other great cake recipes! 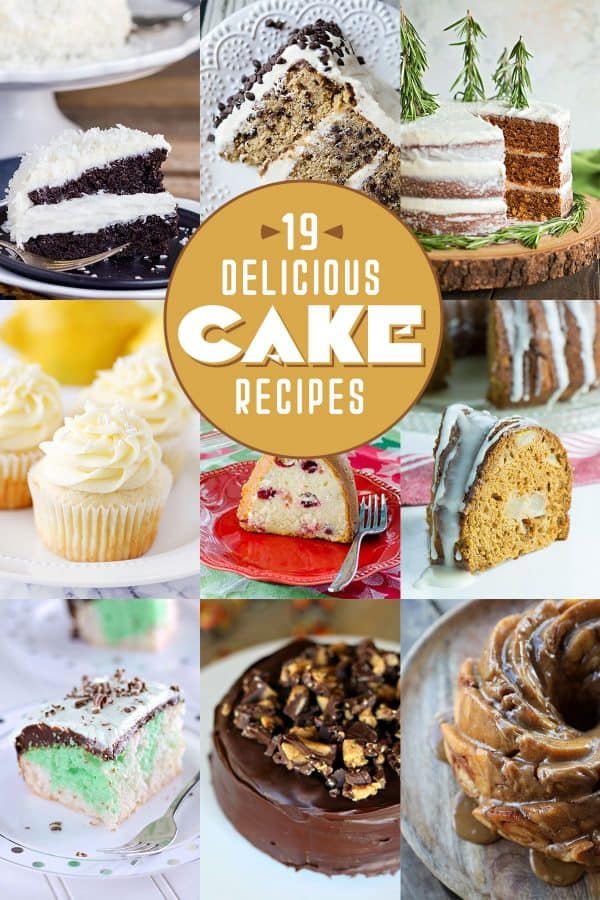