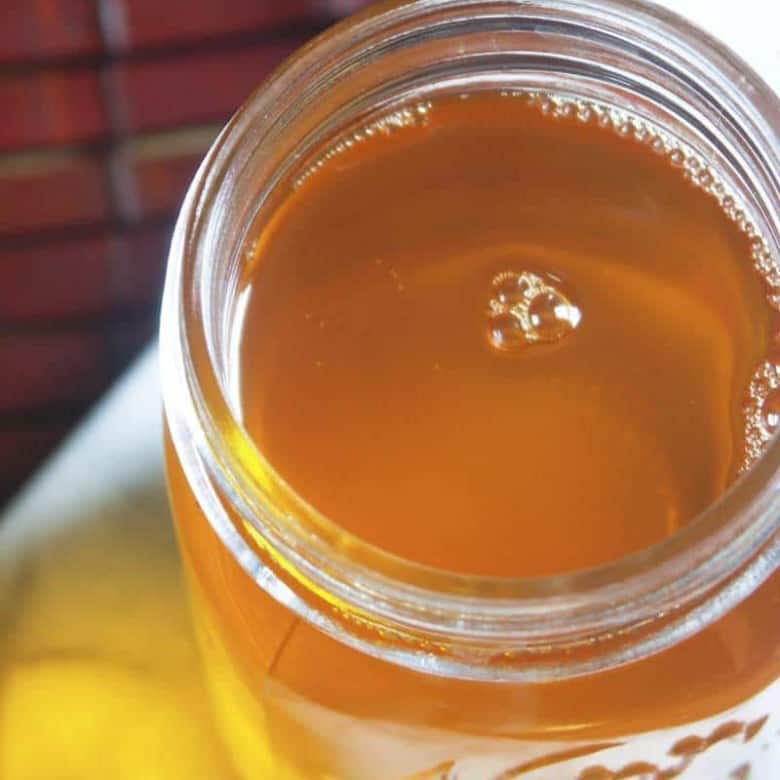 Welcome to part III of the series of component dishes (Part I, Candied Jalapenos, can be read here! And Part II, Homemade Greek Yogurt and Cucumber Yogurt Salsa [Raita] can be read here!)  to make the transcendent ‘Second to Naanwich’ that still has me obsessed almost three weeks after eating it. In the next post, I’ll share the recipe for the Tandoori Style Grilled Chicken and directions for putting together the you-know-what!

I promised myself I wouldn’t start this post with an excuse about why it’s taking me so ever-loving long to get these recipes to you. I pledged I wouldn’t tell you all that I’ve been hosting everybody and their uncle (well, everybody BUT the Uncle…), trying to finish up the year-end reports for the school district, keep the kids focused on the last few days of school, plan a trip to a theme park and catch up on my life-long enemy laundry. I made a vow that I wouldn’t talk about the fact that I’ve spent more hours in the last two weeks outside putting in vegetable, herb and flower gardens than I have in the kitchen. And I pinky-swore that I would absolutely, positively not mention that a guy in the neighborhood (yes, three houses in five square miles counts as a neighborhood) kept us all awake until three in the morning all the way through Memorial Day weekend with a really lousy and very enthusiastic indefatigable live band*. And I’m always good to my word, so I will not go there and we will instead jump straight to the food. After all, that’s why we’re all here, right?

*I am writing my Congressman to ask that he propose legislation that if you are going to mike your band and turn the amps to eleven that you will be required to be good. Anyone who has ever been forced to listen to the band who sounded like they had set up shop in my front yard would vote for it in a heartbeat.

Ghee (also known as ‘clarified’ or ‘drawn’ butter) is a staple in many world cuisines; Indian, French, English, Brazilian, and Iranian just to name a few. It is -to use Wikipedia’s highly accurate and mega-scientific explanation- an anhydrous milkfat rendered from butter to separate the milk solids from the butterfat. Hoo yeah! In short, it’s pure butterfat.

Why not just use regular butter?

Ghee has gone through the process of removing the two things that tend to make butter go bad more quickly; milk solids and water. By cooking it over low, slow temperatures, you evaporate the water and use density to separate the milk solids. But that’s not the only amazing reason to make ghee. Not only have you made the butter more shelf stable, you’ve raised the smoke point. That means you can use it to cook at higher temperatures without scorching than you would be able to do with normal butter. You get the butter flavor, it lasts more than five times as long as it would have and it is more versatile. That’s a win/win/win situation.

As with many foods, you’ll get a better end result by starting out with a better ingredient. If you can get your hands on cultured or European-style butter, you won’t regret it. If you can’t, just use the best butter you can easily afford. It’ll be delicious either way.

Let’s talk cost. Have you ever bought or priced out a jar of ghee at the grocery store? First of all, that preceding statement assumes you live in an area where they carry ghee in your grocery store. In my little grocery store? Not so much. But if I were to head up to The Big City, I assure you that I wouldn’t pay the  $16.00 they want for a twenty eight ounce jar. Not happening. No way, no how. I pay my Amish neighbor $2.00 per pound of cultured butter. I’ll pause and let you rage at me for a moment. Are we done? Okay. That means that I yield about twenty-four ounces of ghee for $4.00, if you want to add the cost of the fuel to cook it, we might generously push it toward the $5.00 range. So that’s somewhere in the range of one third of the cost of store-bought to make my own. I bet you don’t need two guesses to figure out what I do.

And don’t you let me catch you tossing out those milk solids that precipitated from the butterfat. They turn a toasty gorgeous brown and have the flavor to match their appearance. Spooned into a pot of fried rice, spread on a piece of fresh bread, or stirred into soup, you’ll be amazed at the depth of flavor they impart. Plus, you can pat yourself (butter pun alert) on the back for being so frugal when so many people just tell you to discard that flavor powerhouse. You just saved even more money and provided yourself with a fan-flippin’-tastic ingredient that you cannot buy.

One warning, though. You may want to have some snacks prepared to munch on while the ghee is cooking. This stuff smells just a little too good while it’s cooking.

Melt the butter slowly over low heat in a heavy-bottomed saucepan.

Stir occasionally. When the butter is melted, it will begin to foam near the top.

Continue cooking over low heat. After a couple of minutes, you will begin to hear snapping, popping and crackling. This is the sound of the water separating from the fat and simmering to the top to evaporate away. You need for this to happen. This is what helps make the ghee so shelf-stable.

You will also start to see the milk solids separate out from the fat.

Continue cooking over low heat until the crackling sounds cease and the milk solids have mainly sunk to the bottom and taken on a toasty brown color. Another good indicator that your ghee is done is that it will smell like popcorn. There may still be a thin layer of foam near the top or it may have lost all of its foam. Either way, if the crackling sounds have stopped and the milk solids are golden brown, it is time to remove the ghee or clarified/drawn butter from the heat.

An example of a batch with no foam at the top:

An example of a batch that had foam at the top:

And my beloved toasty milk solids:

Allow it to cool, uncovered for 30 minutes.

While it cools, set up your straining station. Line a fine mesh sieve or colander positioned over a bowl or jar with paper towels, a clean tea towel or extra-fine cheesecloth.

After the ghee has cooled, carefully pour it into the straining apparatus.