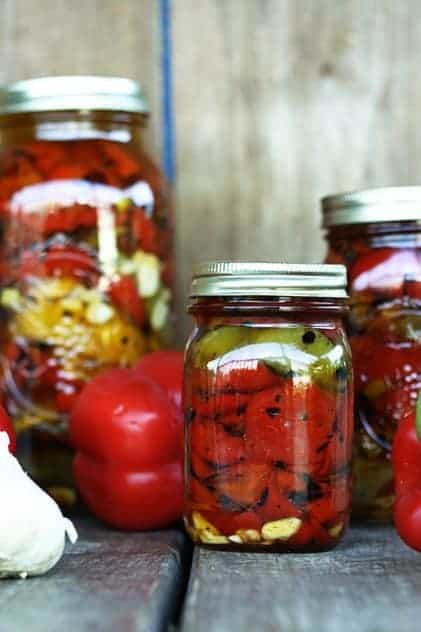 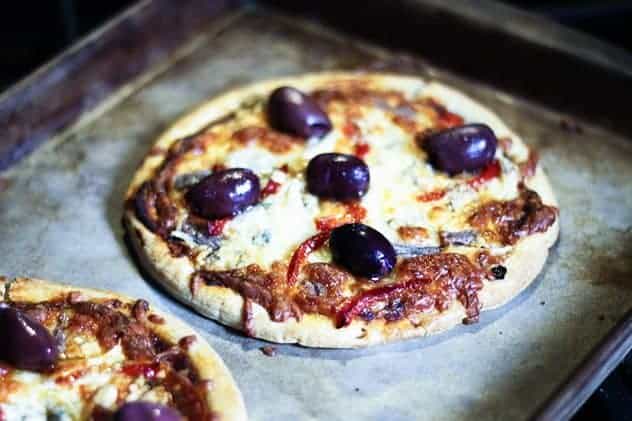 Rate Recipe Rebecca Lindamood
Prevent your screen from going dark
Print Recipe Pin Recipe
Use the bounty of bell peppers available at local farmers' markets -or from your own garden- to prepare a jar or two of delectable fire roasted peppers to add to everything from pizza to pasta to salad to pimiento cheese to sandwiches through the cold months. It's like a jar full of summer. Store in the refrigerator for up to three months or in the freezer for up to a year.