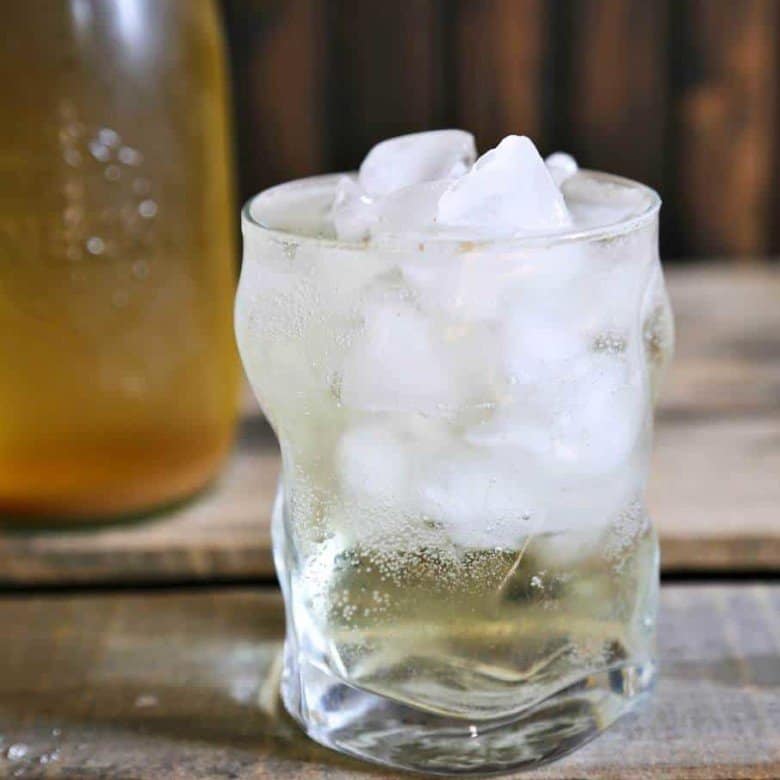 I’ve got a little food related obsession to share with you. I know it’s not entirely surprising coming from me, but this one is for a very old-school beverage; Ginger Swichel Drink. How old school is it? Well, it originated in the Caribbean and made its way to the American colonies by the late 17th century, if you believe Wikipedia… It’s a beverage with a literary history, too. Ginger Switchel Drink appeared in the writings of Herman Melville and Laura Ingalls Wilder alike. It’s the latter reference -a passage from “The Long Winter”- that hooked me into the wonderful world of Ginger Switchel Drink. Some of you may already know what goes into it, but for the benefit of those who aren’t driven to research every food they ever read about (because I’ve been told people don’t spend four months trying to find a recipe for a cake they’ve seen in a book), let me break it down. Ginger Switchel is cold water infused with ginger (dried and/or fresh), lightly sweetened with brown sugar or honey and mixed with a little raw apple cider vinegar for tang. 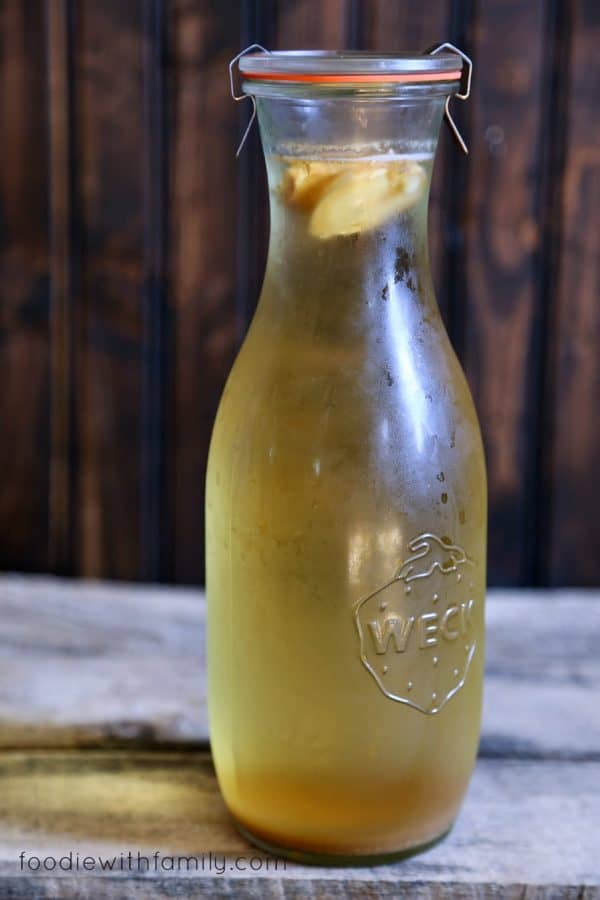 “You put vinegar in your drink? Are you crazy?” If I am, I’m crazy like a fox, people. Ginger Switchel Drink, also called Haymaker’s Punch, sounds big time odd to our modern palates when you glance over the ingredients list; raw apple cider vinegar, honey, ginger, and water. The truth is, though,  it’s mind bogglingly refreshing and more than just a little bit habit forming.

In ‘The Long Winter’, Laura pointed out why it was such a good thing to drink when she and Pa were out haying, which is some of the hottest, stickiest, hard physical work a person can do. “Ma had sent them ginger-water. She had sweetened the cool well-water with sugar, flavored it with vinegar, and put in plenty of ginger to warm their stomachs so they could drink till they were not thirsty.

Ginger-water would not make them sick, as plain cold water would when they were so hot.” It makes sense, when you analyze it. When you’ve been doing strenuous physical work in the hot sun, your skin is scratchy from the sweat and the sharp hay, and you’ve sweated yourself into flirting with or straight-up experiencing dehydrating, you can’t just slug back as much water as you’d like without giving yourself an extreme stomachache. The beauty of the Ginger Switchel Drink is multifacted here:

All of this would be a non-starter, though, if Ginger Switchel Drink didn’t taste wonderful, which it does. Icy cold, slightly sweet, tangy, and just unique enough to keep you coming back for more, Ginger Switchel Drink is refreshing like -but has a decided nutritional and historical leg up on- lemonade. The truth is that I prefer this not only for taste reasons, but because I always have the ingredients on hand for Ginger Switchel while fresh lemons for lemonade are a little harder to keep on hand. 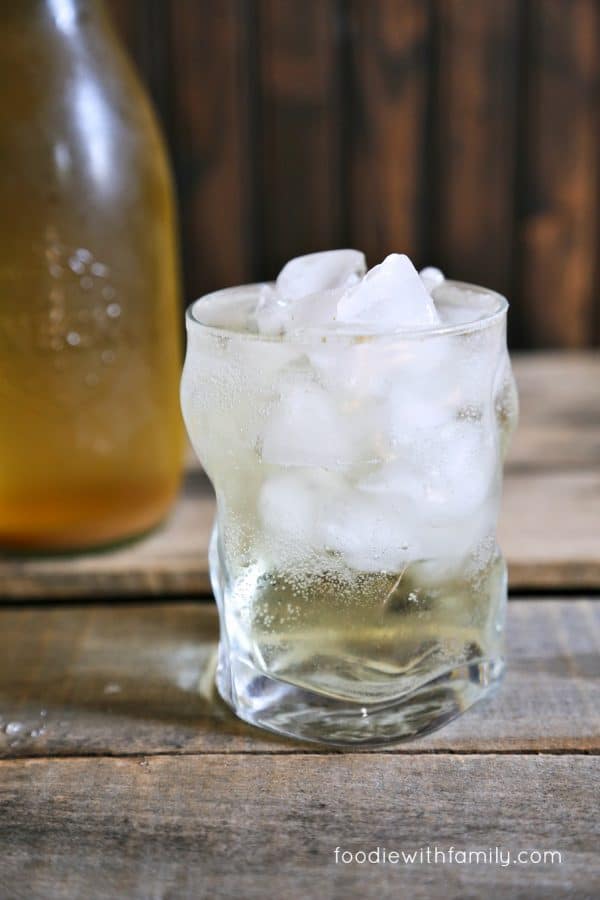 Prep Tips {use this to make Ginger Switchel more easily} 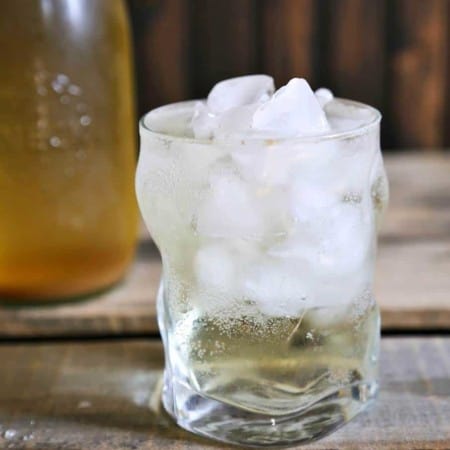