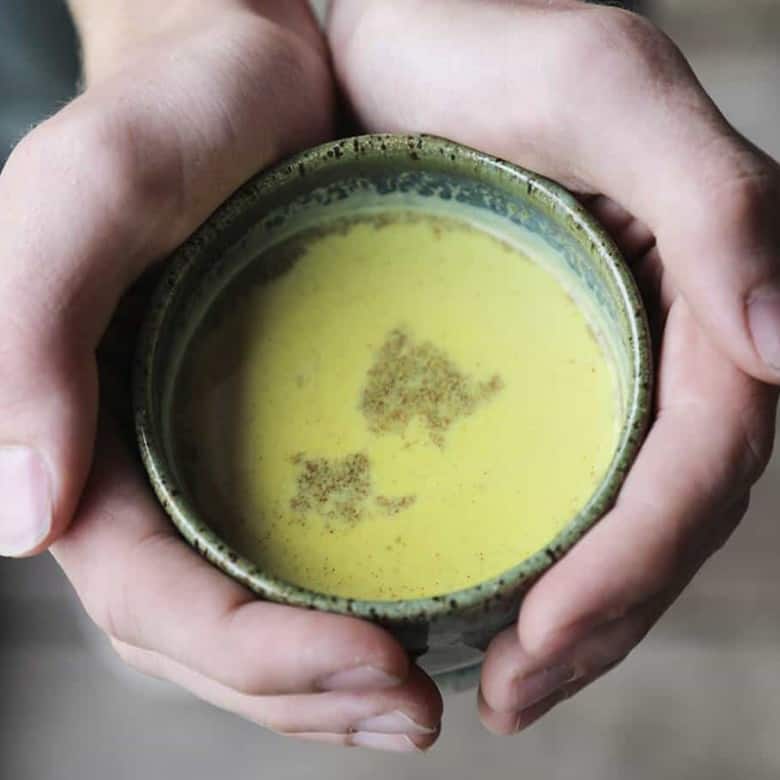 I’m happy to have developed today’s recipe for Golden Honey Milk as part of my partnership with Horizon Organic. I love cooking with their naturally good products and I feel great about feeding them to my active kids. And my kids love the soothing, calming, just-sweet-enough Golden Honey Milk which is full of warming spices to help you wind down at the end of the day. 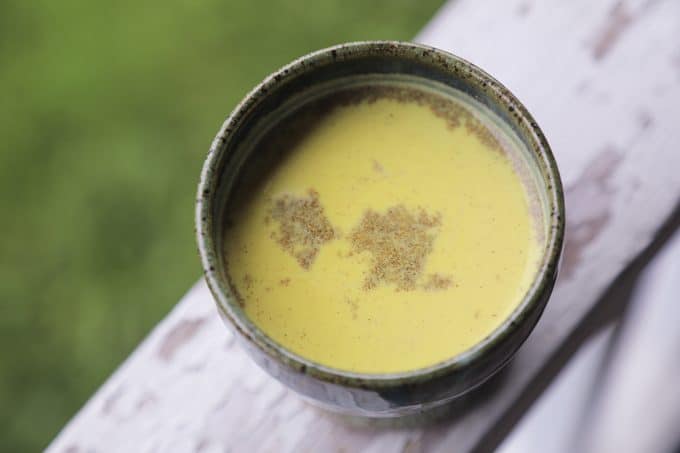 My guys have a little trouble winding down at a proper bed time. Their brains get going and just can’t stop. Do you or your kids have the whirling dervish of a mind issue? One helpful little trick we’ve discovered comes courtesy of one of the kids’ favourite film directors: Hiyao Miyazaki. In the film “Ponyo”, the mother prepares hot milk with honey and cinnamon. To approximate that, I combine the Ponyo Honey Milk with the much-hyped golden milk of Ayurvedic medicine. The result is a hot milk drink lightly sweetened with honey and spiced with cinnamon, turmeric, ginger, and a hint of black pepper. 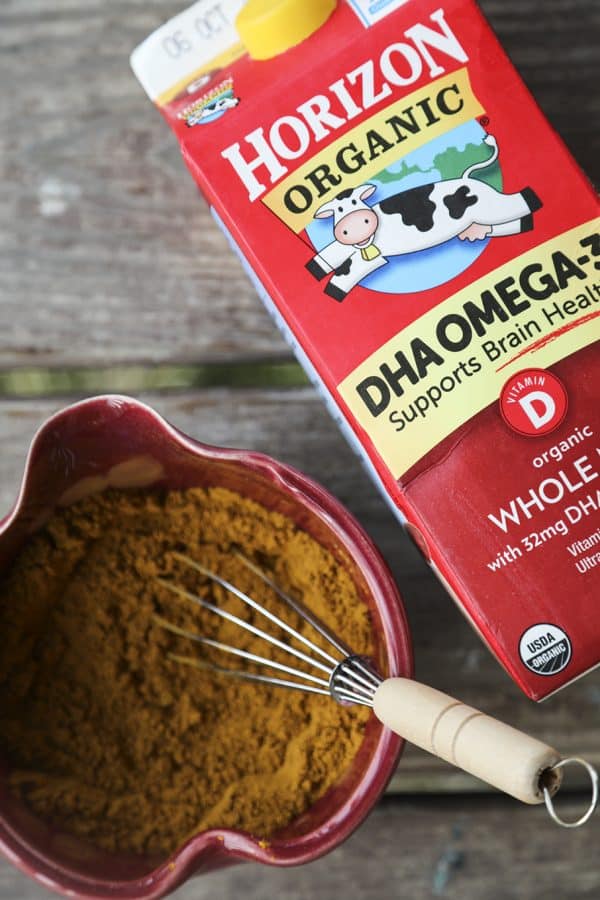 Use this to make Golden Honey Milk 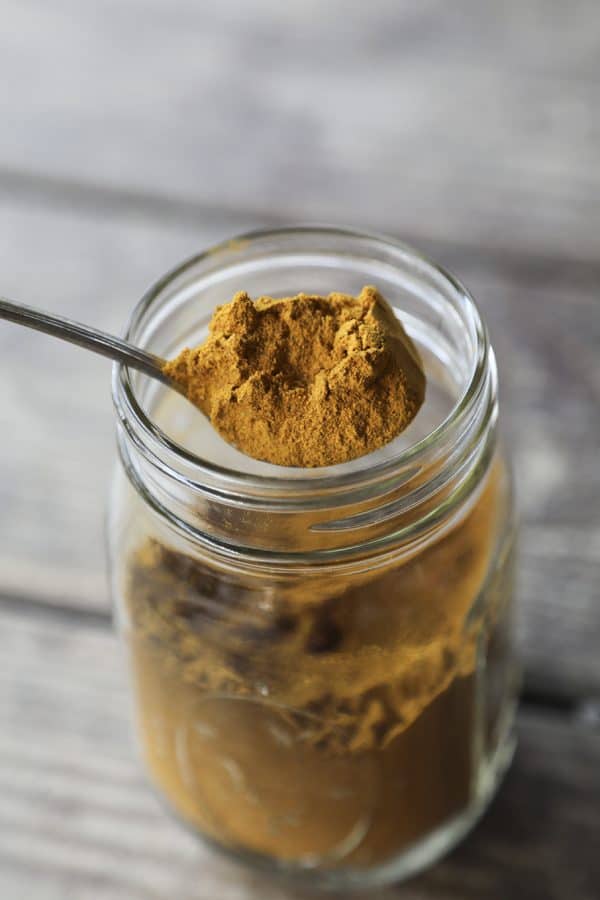 Please show our sponsor, Horizon Organic, some love for their lovely products. You can sign up for their newsletter or connect with them in the following ways. 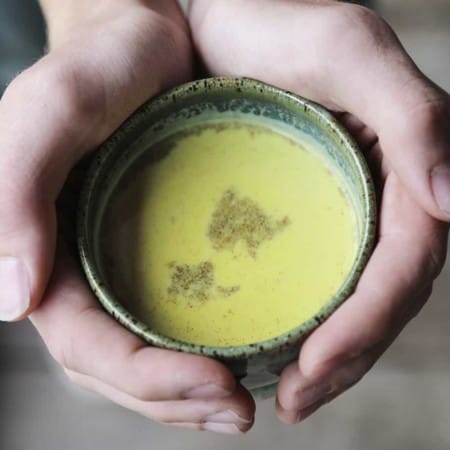 Rate Recipe Rebecca Lindamood
Prevent your screen from going dark
Print Recipe Pin Recipe
Soothing, calming, just-sweet-enough Golden Honey Milk is full of warming spices to help you wind down at the end of the day.

To Make the Golden Honey Milk

This is a sponsored conversation written by me on behalf of Horizon. The opinions and text are all mine.