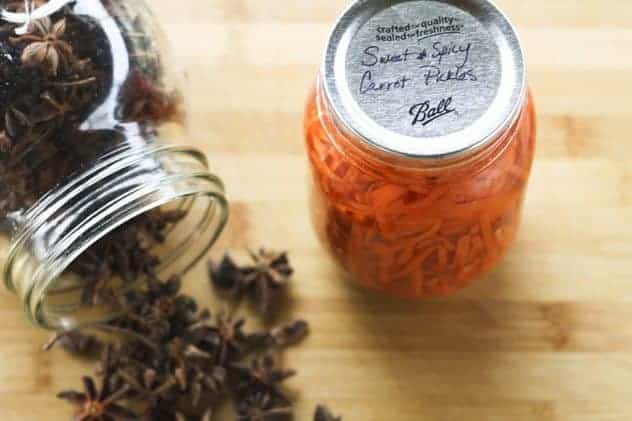 I harbour no illusions about my family’s eating habits. I know some of them are weird. Take, for example, the fact that when my sons were turning 10, 8, 6, 4, and 2, respectively, we served onigiri at their collective birthday party. Not weird in Japan, admittedly, but we weren’t in Japan. We were in Western New York. And while most of the friends present were pretty psyched to try something new, a couple kids and parents looked at us askew while making sure there was a clear path between them and the door. One poor woman involuntarily threw an onigiri back at the plate and it skittered across the table when she asked what the black stuff was around the rice ball and I responded, “Toasted seaweed!” enthusiastically.

Oh well. Can’t convince them all.

All of this is to say that since that moment, I’ve been a little more circumspect about what I serve where and to whom. I try to know my audience, so to speak. This works pretty well for the most part.

Then this past weekend, I posted the following query on the Foodie With Family facebook page:

“I have a question for you all. I’m positively addicted to these sweet and spicy pickled julienned carrots I make… I put them on slacker sushi bowls, on bahn mi, on other sandwiches, on salads, in homemade sushi. Are any of you out there interested in the recipe or is that too weirdo for you?”

I thought the question would be D.O.A. In fact, I kind of wondered why I even posted the question. Imagine my surprise when I saw that within ten minutes of posting the question, there were already four people who said they’d love the recipe. I think my jaw might’ve slackened a little bit. But that wasn’t where it ended. Within hours, twenty four people had assured me that they, too, wanted the recipe and twenty two other people had liked the status. At that point, my mouth was hanging open so far I looked a bit like a cod. We chat back and forth on facebook, but I can honestly say this was a pretty clear sign that I need to ask you guys more often what you’d like for me to post.

Here I’d been withholding one of my favourite staples from you all on the grounds that I was a dork and it was too strange/unique/niche/whatever for you guys when I could’ve just asked all along. Duh, right?

Lesson learned. I will now ask. But for the record, y’all are weirdos, too and I like you that way.

Let’s talk some practicality here… because who wants to go to the trouble of canning something unless you know you’re going to use it, right? Where can you put these gorgeous little orange strips? Use these anywhere you want a little bit of sweetness and a little bit of spice. Remember the candied jalapenos? These are in that category. Some ideas: 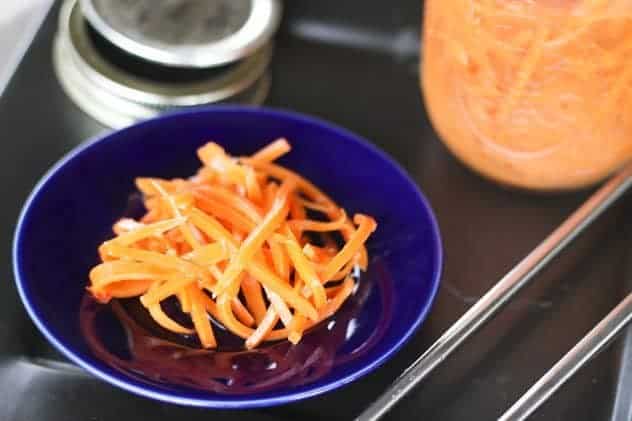