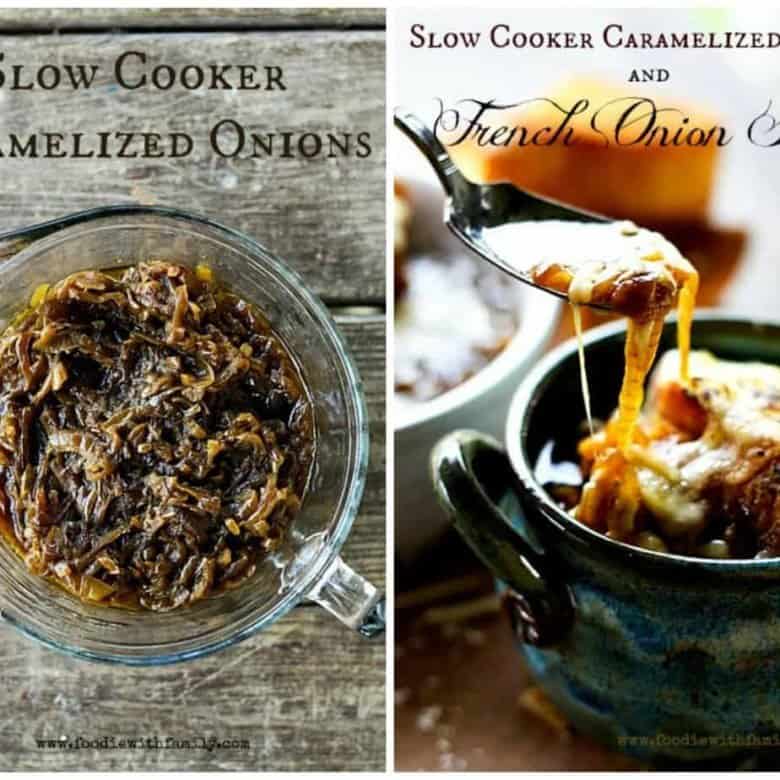 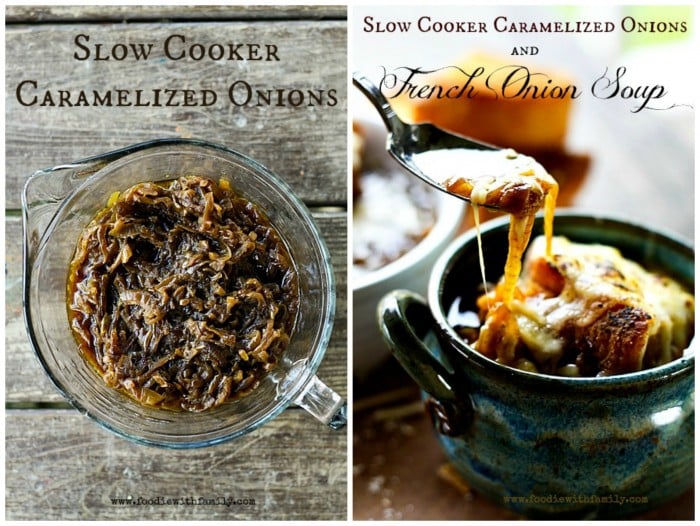 Do you love caramelized onions as much as I do? They’re one of those foods that make my eyes roll back into my head just a little bit every time I eat them. They’re not at all like the raw onions from which they transformed. This is another piece of culinary alchemy… the long, slow application of heat to a raw, fiery onion to transform them into something meltingly tender, sweet, savoury, and subtle.

I love to tuck them into sandwiches, toss them onto pizzas and salads, stir them into pasta or chip dip, and bake them into bread and stuffing. I use them at least twice a week and sometimes more. I always have a supply on hand for whatever caramelized onion whim might strike.

How do I keep these deep brown, fragrant beauties on hand when they take so long to make? 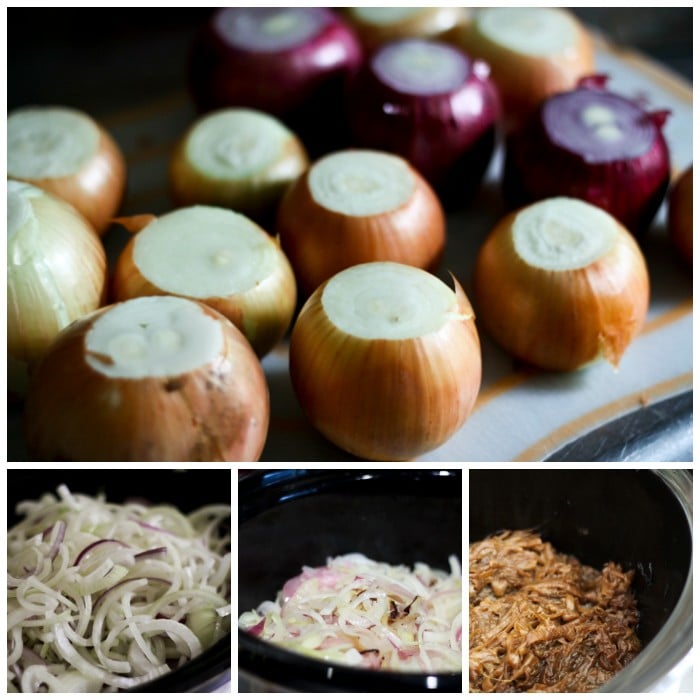 I employ my slow-cooker and make mega-batches. The slow-cooker is the perfect onion-caramelizing vessel for a multitude of reasons. 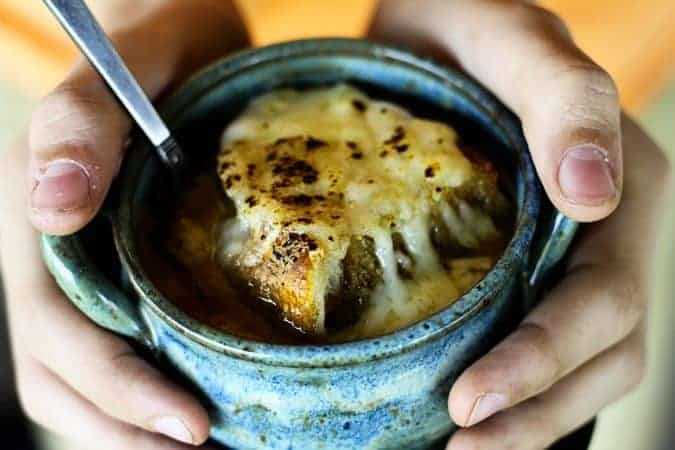 How do I make French Onion Soup from these caramelized onions?

Are you ready for the easiest French Onion Soup recipe of all time? Take half of the onions you caramelized and put them in a pan with 1 1/2 cups each of beef broth and chicken broth, a splash of red wine, and heat it up. 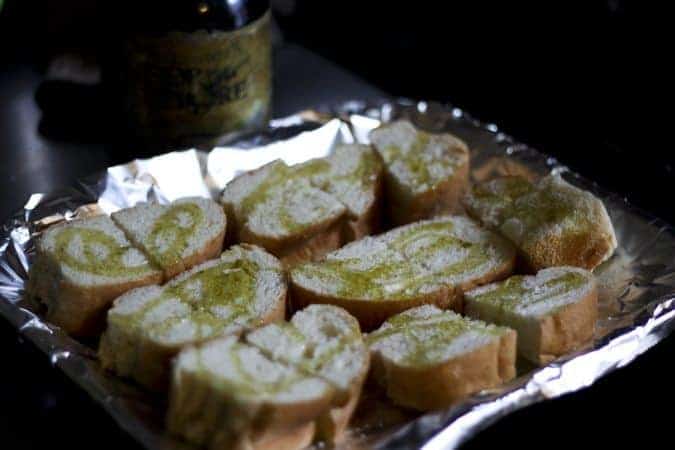 Make some big soup croutons from thick slices of French bread, drop one on a bowl of the soup, cover with grated or thinly sliced Swiss cheese and pop under the broiler until melted, bubbly, and browned in places. Ta da! 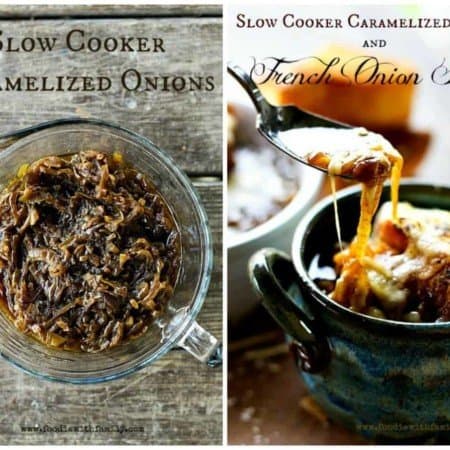 Rate Recipe Rebecca Lindamood
Prep Time 10 mins
Cook Time 9 hrs
Total Time 9 hrs 10 mins
Prevent your screen from going dark
Print Recipe Pin Recipe
The slow-cooker is the ideal way to make big batches of luscious, brown, meltingly tender Caramelized Onions for whatever purposes you like them. Included is my recipe for perfect French Onion Soup using the caramelized onions as a base.

For the Slow Cooker Caramelized Onions

For the French Onion Soup:

To Make the French Onion Soup: