With a great deal of mother-pride, I need to introduce this piece. It is written by my 16 year old, Aidan, as a response to our trip to the Dominican Republic with Fathom Travel this past April. Fathom sent our family on their inaugural service cruise to the DR, but all opinions and photos included in this piece are exclusively my son Aidan’s. Aidan is a talented nature and travel photographer, and you can see more of his work on his site, AidanLindamood.com

In April, 2016 I had the wonderful opportunity to go on Fathom’s inaugural voyage to the Dominican Republic. Unlike most cruises, the main purpose (though completely optional) is to participate in service projects called impact activities. In these impact activities you work on projects that make positive environmental/social/economical impacts on the country and it’s residents. The impact activities include projects like making water filters, reforesting, teaching English and much more. Upon leaving I actually felt that I had a made a positive impact on the country, though it wasn’t a large one I’m sure it had somewhat of a ripple effect. I would definitely go on another Fathom cruise, and I highly recommend you do too.

Launch party aboard the Fathom Adonia as the ship leaves port in Miami. 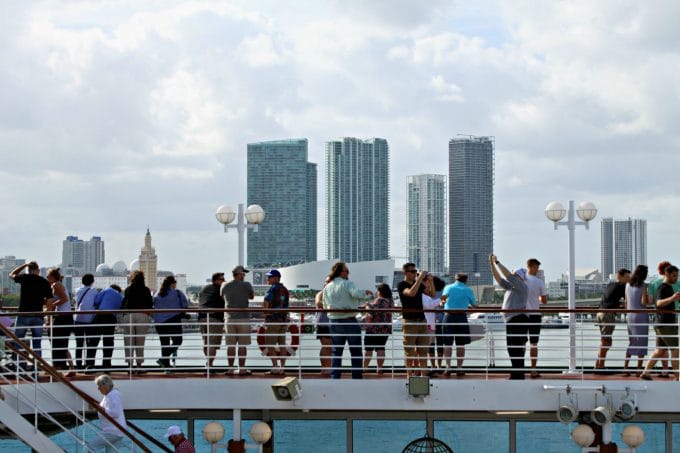 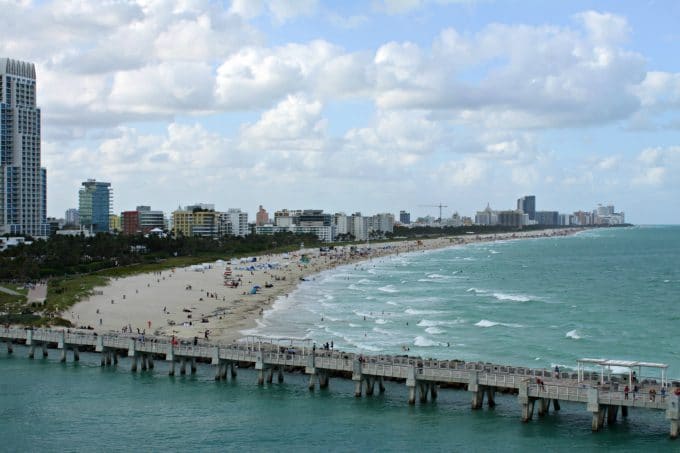 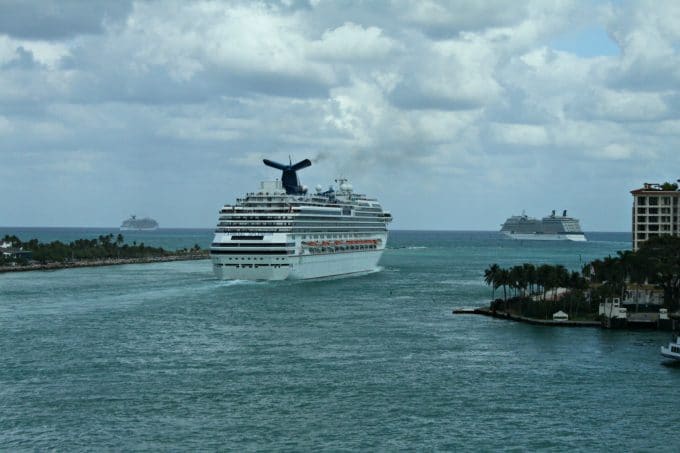 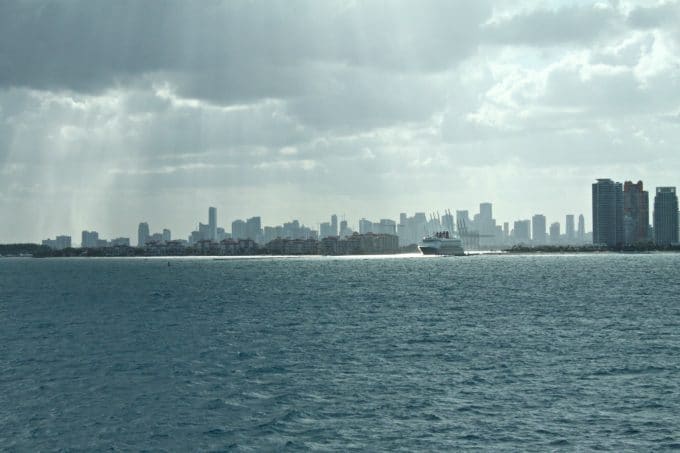 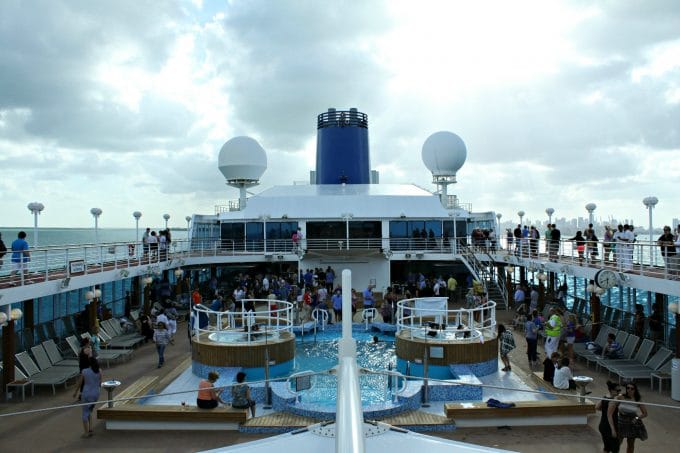 The lido deck at nightfall. 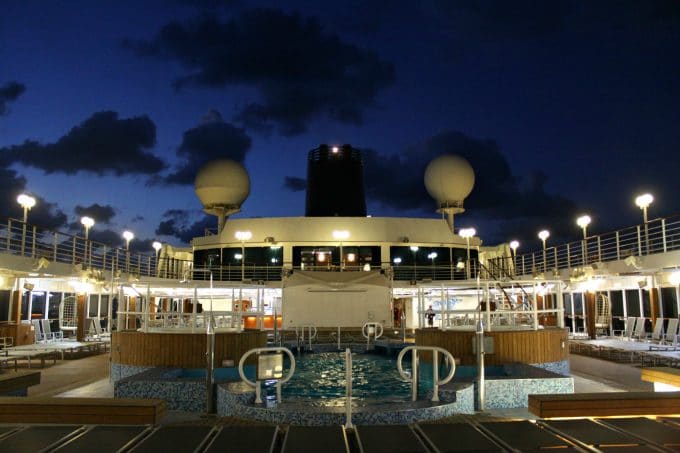 Here are some more pictures that I took while waiting on our way to the DR. 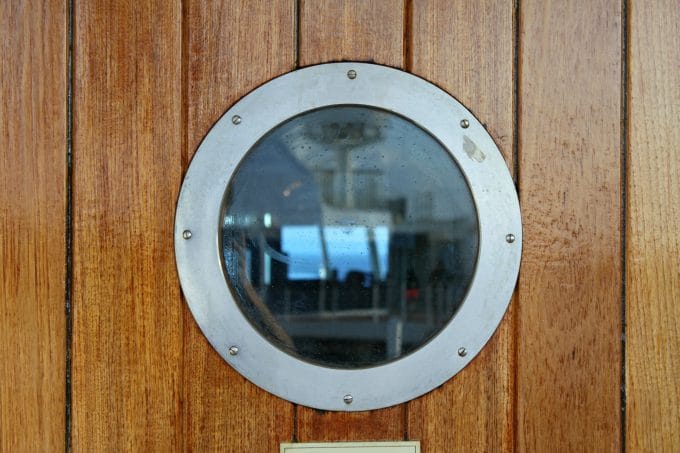 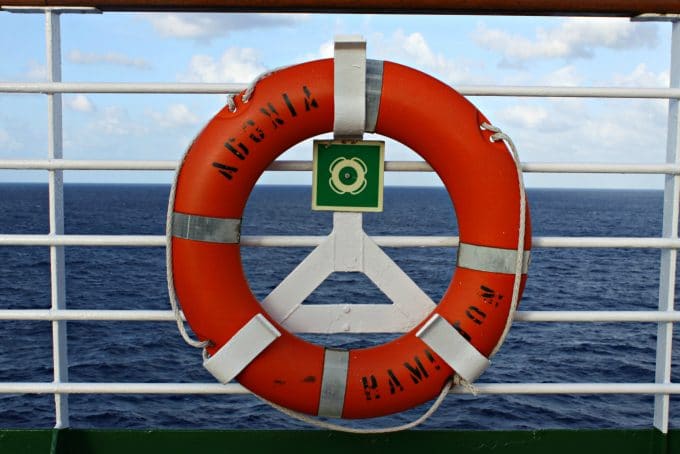 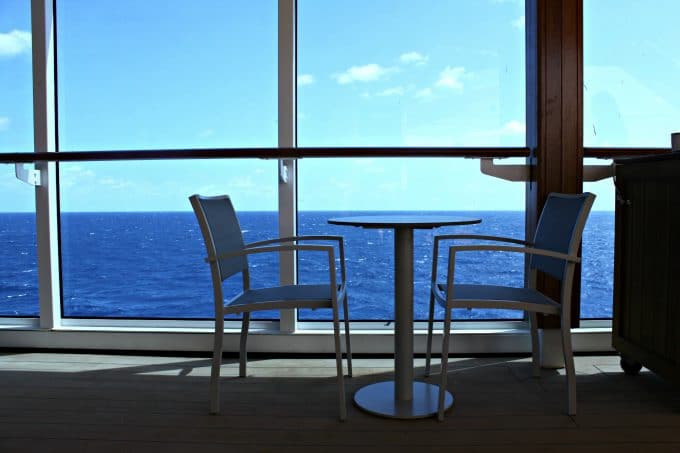 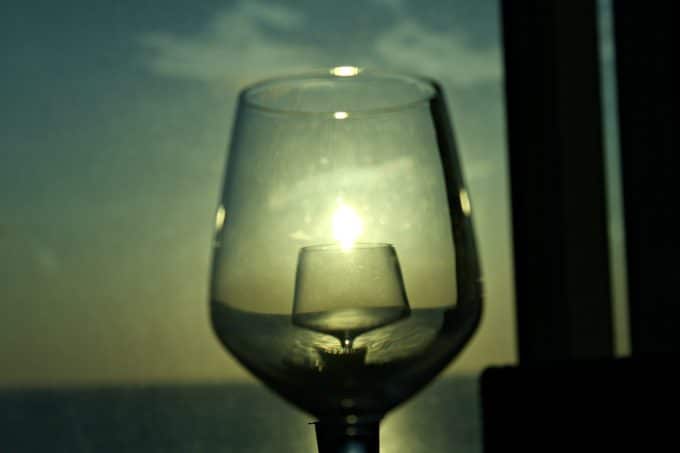 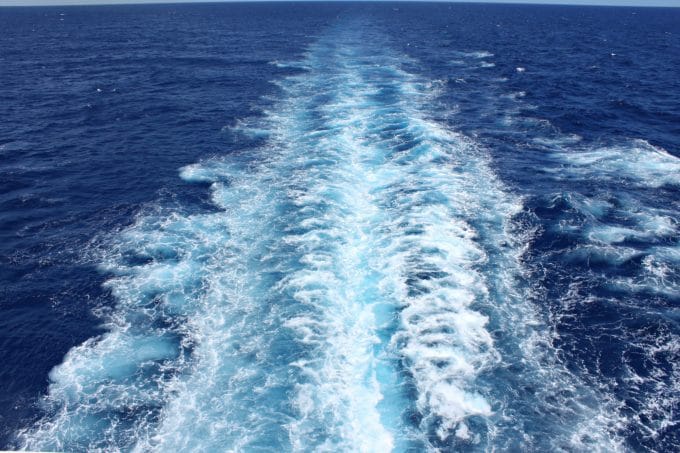 After the sun set the second day they threw a super hero party where you could make yourself into a super hero. They had a supersuit creation station and everything. Of course, being the man child that I am, I made myself a mask and put on a cape. Though my mask blew away when I took it to the top deck to snap a cinematic self portrait, so as much as I’m sure you’d like to see me in a mask and cape, that sadly cannot happen. 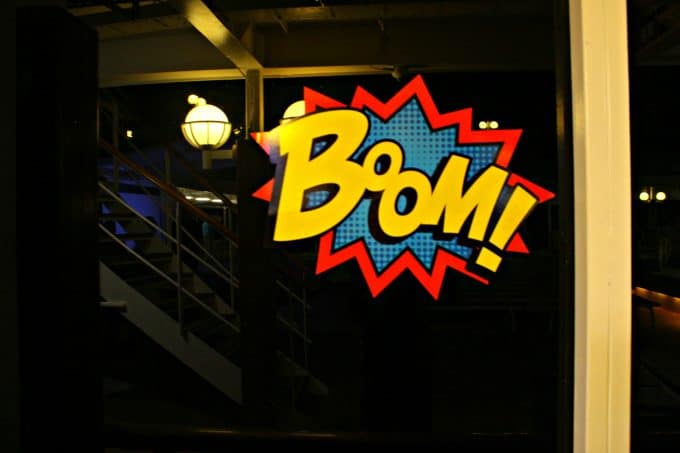 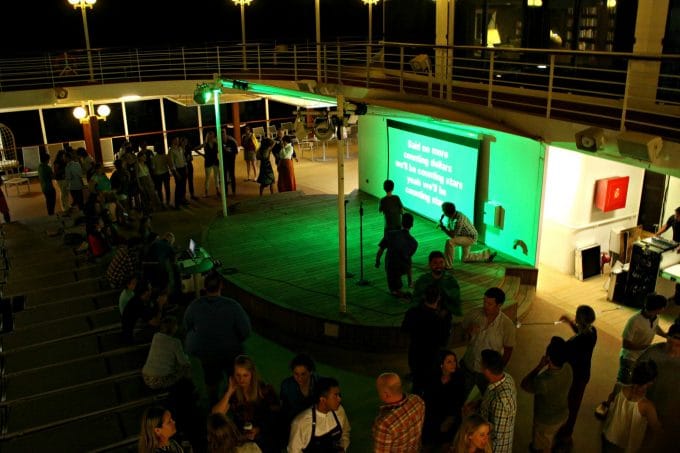 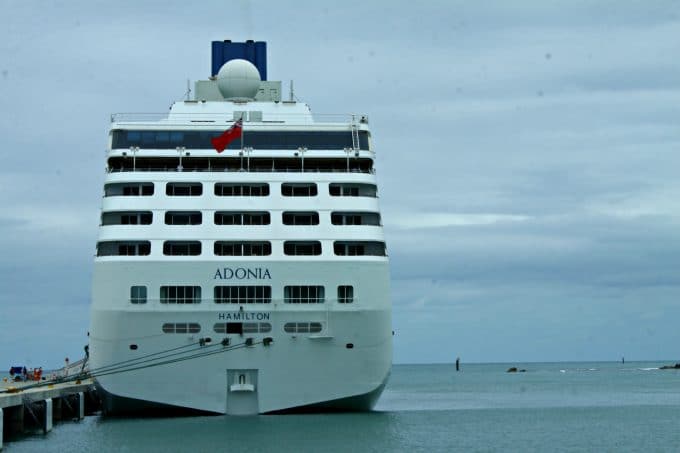 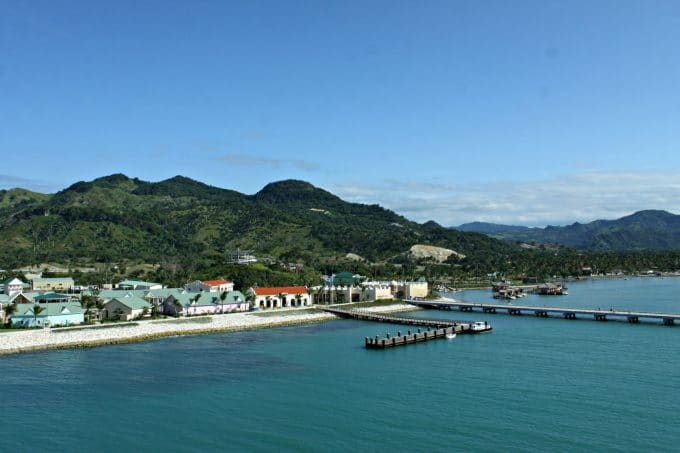 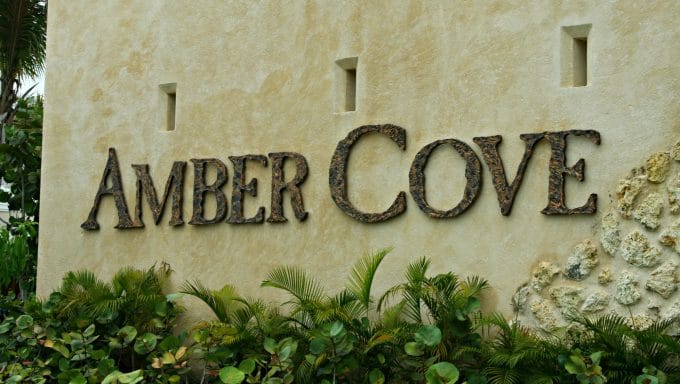 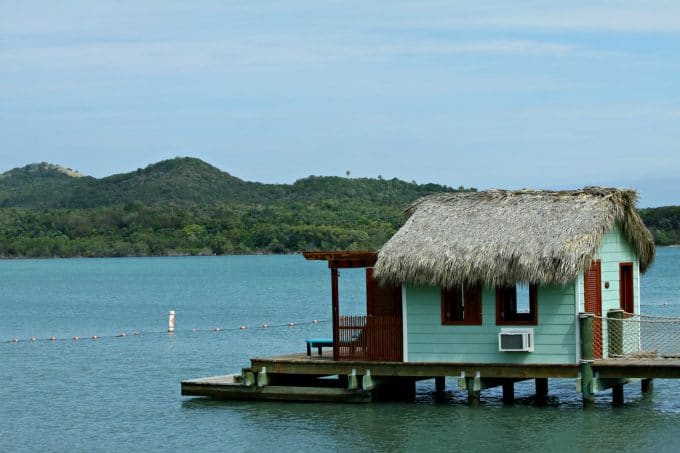 I was quite disappointed to learn that you aren’t allowed to bring coconuts back on board. 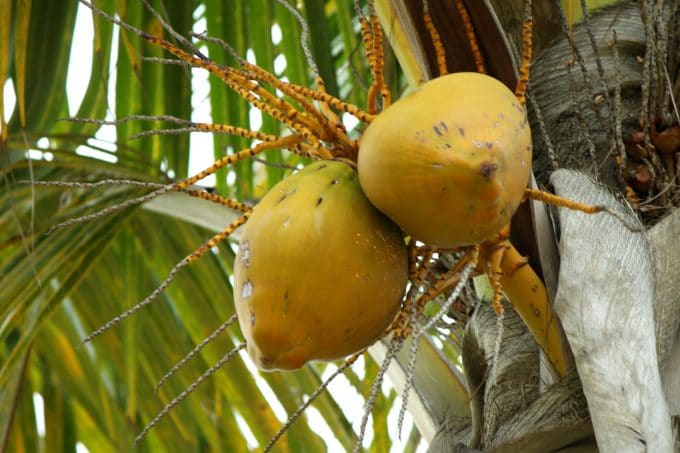 On the back roads. 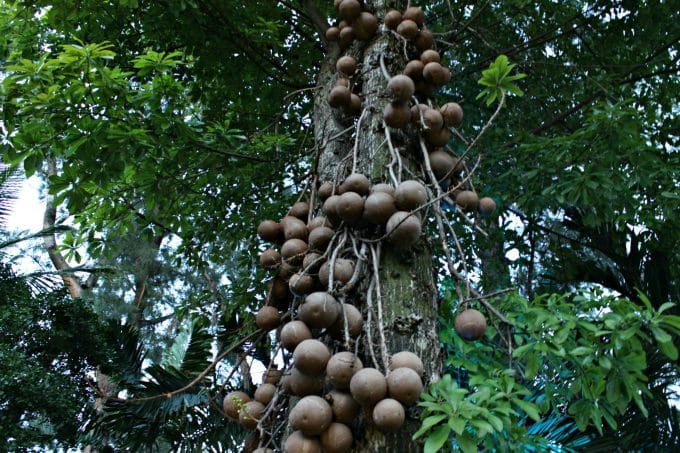 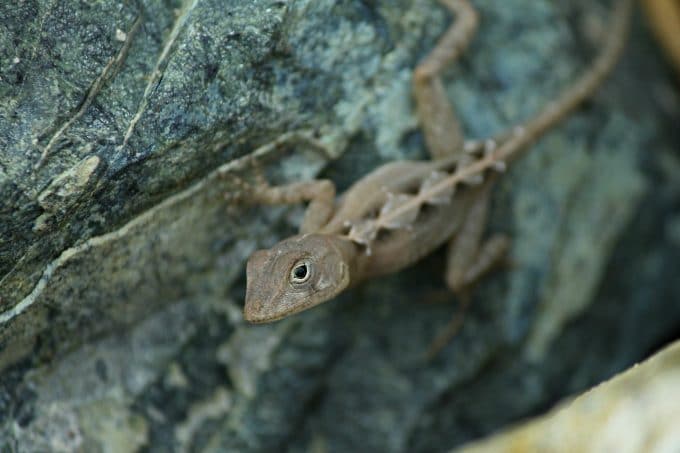 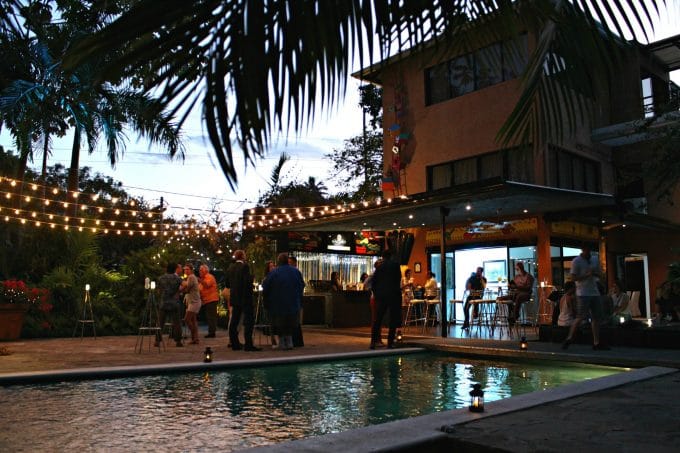 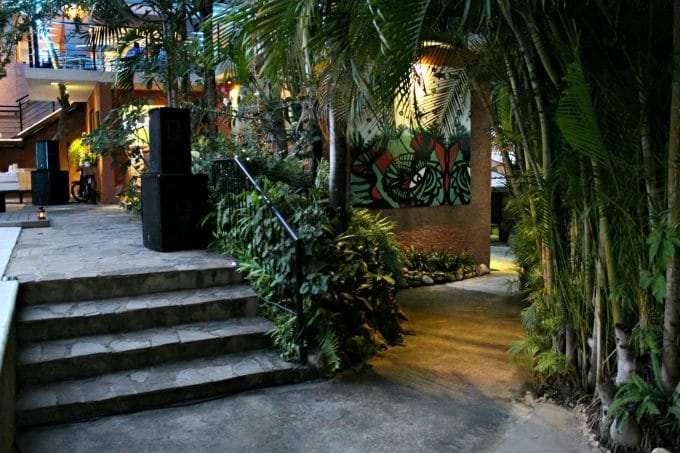 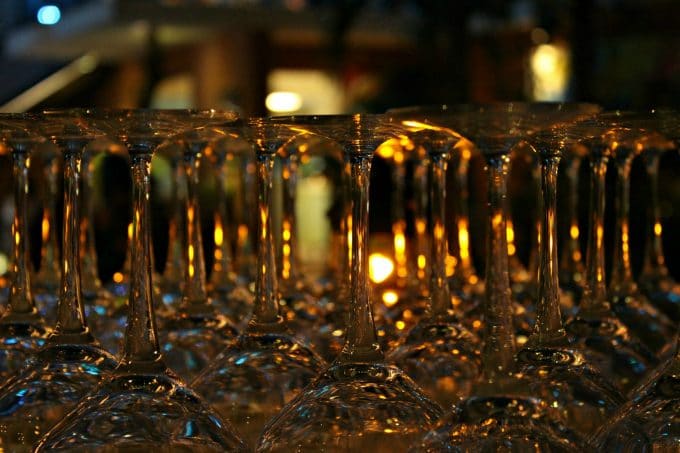 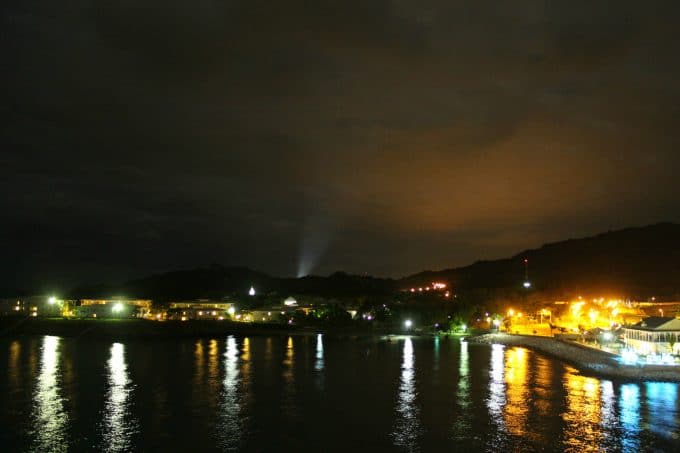 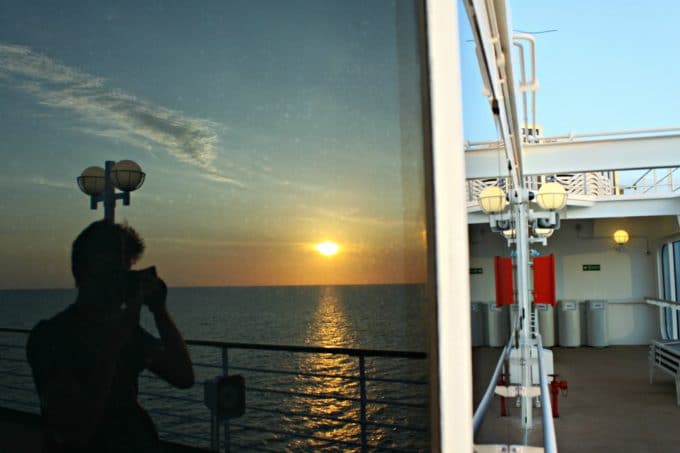 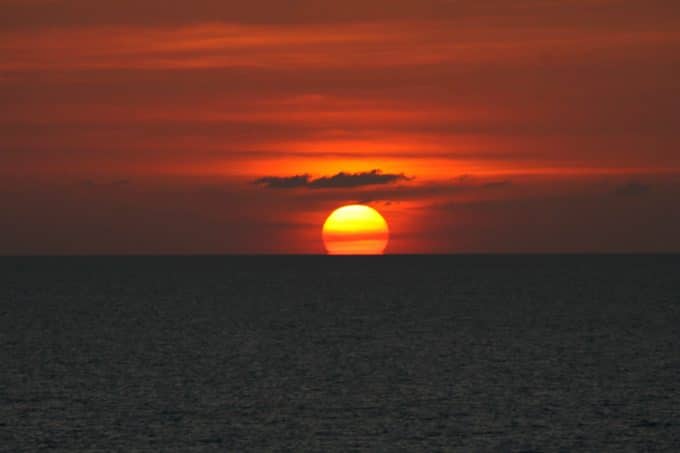 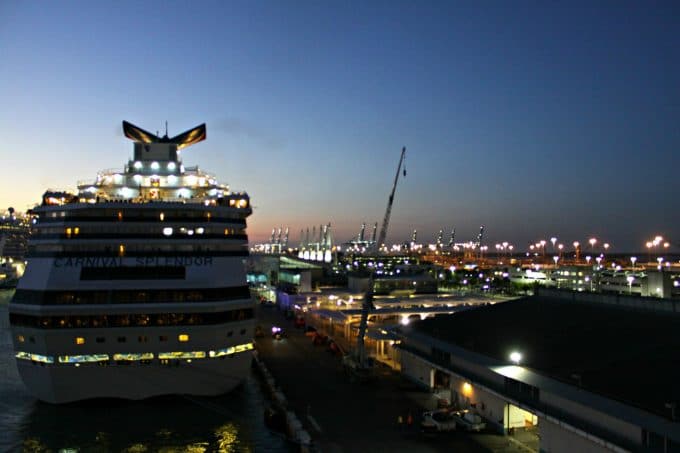