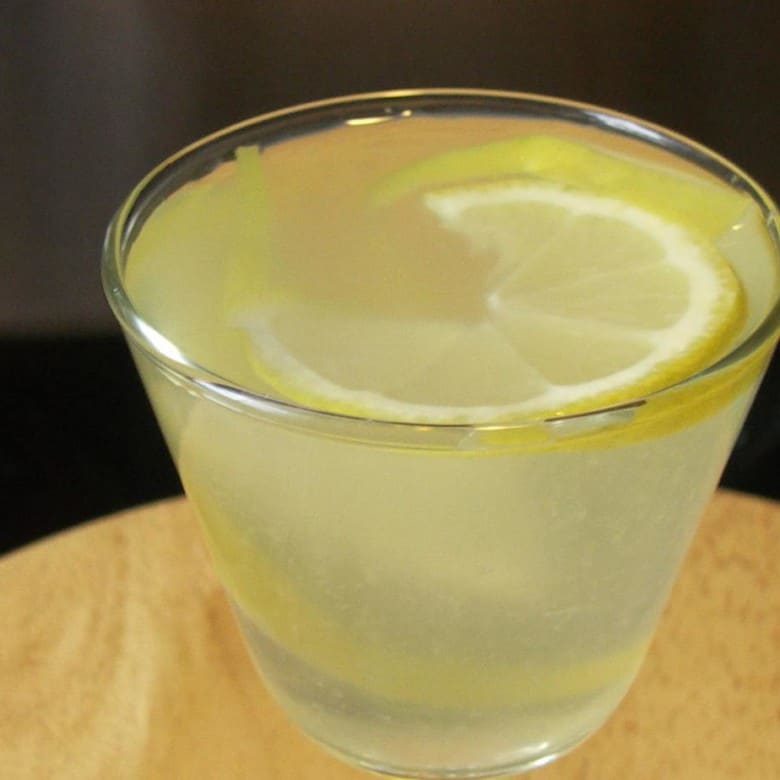 Several years ago I got into the Aubrey/Maturin series of books by Patrick O’Brian. And by ‘got into’ I mean that I obsessively read all twenty one books (including the unfinished one)  back to back so quickly that I can’t remember what happened in which novel. There was hardly a moment when one of O’Brian’s books left my hands for longer than it took to whip up a meal or change a diaper. The books, aside from being some of the best, if not THE best, historical novels ever written provide a wonderful chronicle of foods prepared in the Napoleonic Era by both lubbers and sailors. Among others, Spotted Dog (or Spotted Dick), Boiled Baby (NOT really a baby, so don’t freak out!), Skillygally, Jam Roly-Poly, Solomongundy and Lobscouse were all prepared and enjoyed (?!?) by cooks of the time. Jack Aubrey, a ship’s captain, and Stephen Maturin, his friend and ship’s surgeon -both central characters in the books- share a love of music and food. Which brings me to another (and related) obsession.

My sweet friend of too many years for us to decently admit, Alison (the mother of Leif’s future wife), got me the book “Lobscouse & Spotted Dog: Which It’s a Gastronomic Companion to the Aubrey/Maturin Novels” by the mother and daughter team of Anne Chotzinoff Grossman and Lisa Grossman Thomas. I have now read this book cover to cover twice. The first time was for the sheer enjoyment of the book. The Grossman ladies were brilliant, humorous and thorough. They tested and compiled a culinary companion to the 5,000 references to food and eighteenth century medicine that appeared in the books.

The second time I read the book was more academic. I loved O’Brian’s books so much that I had to try some of the recipes. I opted against making several of the recipes for obvious reasons; anything that took more than eight hours of boiling or stirring was eliminated immediately. Also, some that sounded, er, less than appetizing. “Millers in Brown Onion Sauce” (Millers=rats, just so you know…) and Haggis, for example. Regarding Haggis, the ladies Grossman were kind enough to point out their theory that, “Those who enjoy eating it have never had a hand in its preparation; those who have cooked it are unwilling if not unable to consume it.” And the thought of placing a large vessel under the opening of the lungs to catch the ‘horrid impurities that will drip forth’ was more than enough to convince me they were right.

On the other hand, there were quite a few recipes that looked more than good enough to eat. Among the many were toasted cheese, Ratafia biscuits, trifle and several old fashioned drinks or toddies, including Hot Lemon Shrub.

Being a sucker for anything lemon, I glommed onto that last one as being a safe bet for my first foray of culinary adventuring into the eighteenth century. Besides, I had book-related memories for that particular receipt. Killick -the poor put-upon bristly son of a gun- was simultaneously brow-beating Jack into resting per Stephen’s orders and trying to get out of doing anything when he was asked for a Hot Lemon Shrub. Said Killick, “I got to hang the wipes out first, ain’t I?” I’d give my eye teeth to have a Killick around here, with his cussing, surly attitude and all. Maybe not so great an example for my children? But my house would be spotless. And that’s more than I can say for it now…

Plan ahead on the Lemon Shrub. You should allow it to mellow for about one week before imbibing. Unless, of course, you’re caught in a gale on the high seas and it’s the middle of the curtailed dog watch. Or you just can’t wait. Your call.

For a printer-friendly, photo free version of the recipe, click here.

as appears in “Lobscouse & Spotted Dog: Which It’s a Gastronomic Companion to the Aubrey/Maturin Novels”

Combine all ingredients, stir well, bottle and set aside in a cool place. It will be ready to drink after about a week.

This was good. It was not your everyday, modern hot toddy. It managed to be both lemony and soothing and was just ever-so-slightly sweet. I imagine a hot glass of this would be a powerfully comforting thing to drink whether you had a cold or were coming in from the rain or snow. And tell me if I’m nuts here (book lovers only on this one), but isn’t it fun to get the full-body experience on a book? By that I mean eating/drinking what they ate/drank, listening to the music they enjoyed, standing on the bow of a wooden ship in the middle of an ocean while the swells are twice as high as your mizzen mast? Well, maybe skip the last one. I’ll content myself with a glass of hot shrub on a bitter, rainy night and reading along with Jack and Stephen’s adventures.

Oh! And lest I forget, I’ve heard tell that shrub, once prepared, is quite versatile. The word is that it tastes equally good when mixed in the same 1 part to 2-3 parts proportion with cold seltzer water. I can believe that would be very refreshing on a hot summer’s eve.

So, would you say overwhelming heat or biting cold was the lesser of two weevils?

*There’s no reason a tea-totaller can’t have the Hot Lemon Shrub experience, too! Just replace the rum with an equal amount of water and 2 teaspoons of rum extract in the recipe. Proceed as directed!