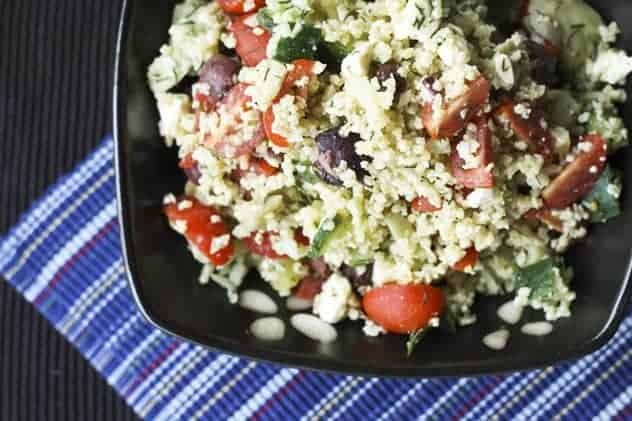 I’ve been wilting like spinach in a screaming hot pan in this humidity and heat. I dropped two of my boys off at camp and drove away after giving the hairy eyeball to all the counselors to try to ascertain whether or not they were secret closet psychos. Conclusion: They are all wonderful people. I’m the one who is crazy.

I blame the weather and a colourful family history of wild men and wilder women. As in the sort of folks who slept with shotguns under their pillows.

Here is where my dilemma comes into play. I love food. Love it madly. (Queen Obvious makes an appearance today.) There are, however, few things I like less than sweating just because I’m breathing. With the spontaneous combustion level temperatures this week, I honestly didn’t want to go anywhere near the stove. In fact, I swallowed my pride when dropping the two aforementioned boys off at camp and handed over packages of storebought shortbread cookies in lieu of actual baking. *hangs her food blogger head in shame and shuffles past table*

So what is a gal to do when she wants to eat and doesn’t want to cook? Enter the rice cooker, stage left.

Rice cookers aren’t just for rice, folks. They cook all sorts of grains to perfection. In this case, my rice cooker cooked millet to perfection without heating up my stove. Are you familiar with millet? It’s a tiny grain that’s a major food source in many parts of the world. Coming from a family of grasses, millet has no gluten at all, making it suitable for consumption by folks with coeliac disease or gluten-intolerance. All that aside, it just plain tastes great. It cooks much like rice when done right and has a slight nuttiness to it that makes it a stand out in cold salads like tabbouleh.

Tabbouleh. Is there anything better on a hot, hot day than a cold bowl of vibrant vegetable, olive, feta and dill laden tabbouleh dressed with lemon juice and olive oil? I don’t think so! Tabbouleh hails from the Middle East which seriously knows how to survive heat waves. This tabbouleh is a departure from the normal bulghur wheat version, using millet instead. It’s a lovely change, with that little nutty hint the millet lends the dish, that -as a pure bonus- renders the dish gluten-free.

Before anyone says it, yes. This dish makes a large batch! Let’s consider, though, what time of year this is. This is picnic, pool-side, lunch-under-a-tree, road-trip, too-hot-to-cook, lay-in-a-hammock-with-a-book season. When you make Greek Millet Tabbouleh, you can eat off of it for a whole week. (Well, unless you’re a family of our size, in which case you get two meals from it. Tops.)

If you’re looking for a good rice cooker, look no further than the model that gets a hard-core workout in my own kitchen. This Sanyo rice-cooker is one of the few things I would replace immediately if it kicked the bucket even though it hasn’t kicked the bucket yet and shows no signs of doing it despite being used several times a week for the past four years. It is practically titanium folks. The link below IS an affiliate link but I put it there because I believe in the product.