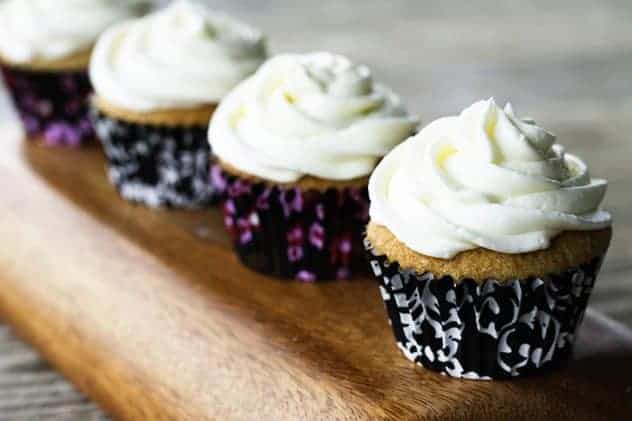 My house was filled with out-of-town family members who had converged to celebrate the wedding of my baby brother, Luke, to the woman of our, er, his dreams, Elvi.

Luke is a poet and I do not mean that esoterically. He’s an actual poet. He’s finishing up his master’s degree in poetry this year and I am not referring to limericks. 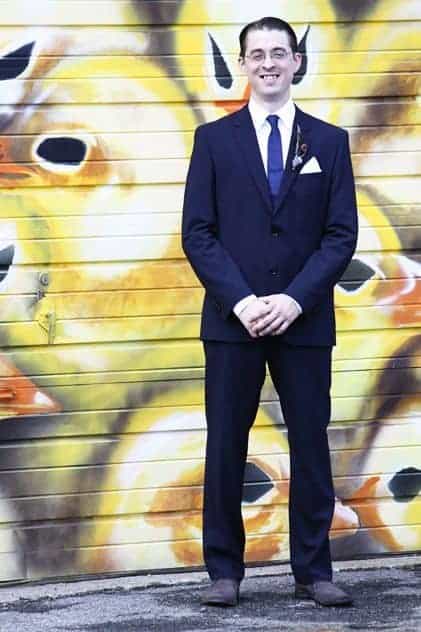 Elvi is an artist and I don’t mean that figuratively, either. She’s a working multi-media artist who does incredible things. Everything she does looks like art, even passing communion…

If you’re thinking that the wedding of a poet and an artist would be a feast for the senses you’d be one-hundred percent right, but of all the magical things there were on that day the most wonderful of them all was the love radiating from Luke and Elvi. 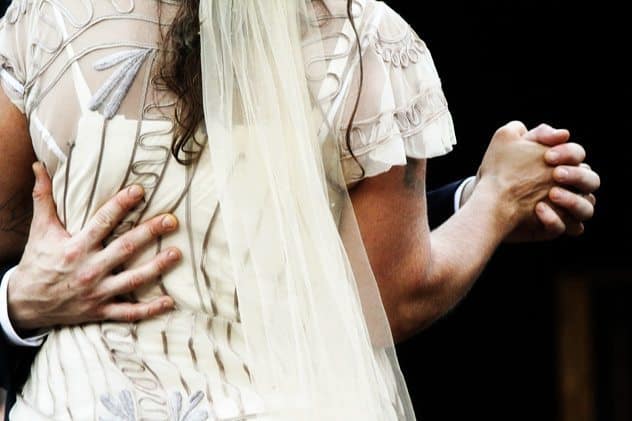 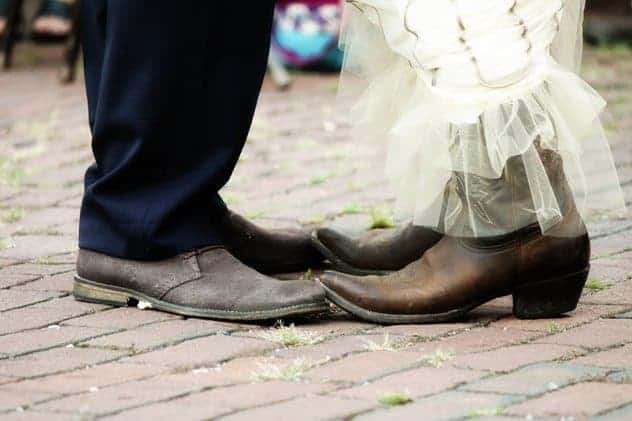 Gosh, I love these two so much.

Their car did not cooperate with the wedding plans. It you-know-what-ed the bed in a big way just a couple days before the ceremony. Did they let that get ’em down? No way! My little sister and her boyfriend led a contingent of little kiddles in decorating the happy couple’s  bikes so they could ride away in matrimonial style. Off they went into the Buffalo sunset for a celebratory wedding coffee, seltzer cans rattling and streamers snapping behind them… 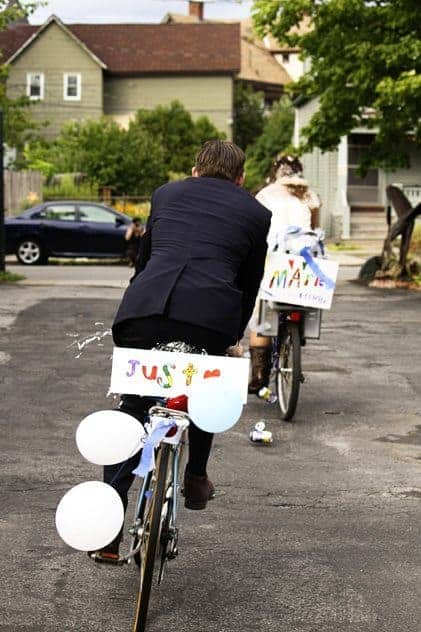 I think Luke summed up all our feelings with one victorious little hand gesture. 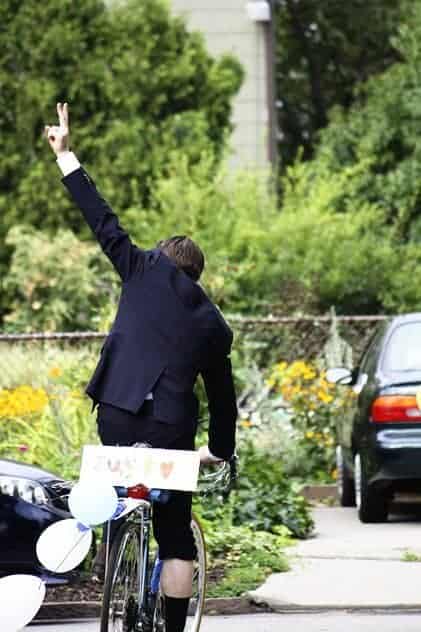 You know it, little brother. Welcome to the family, Elvi, we like you more than ice cream. I know you know that’s big…

So why the cupcakes? Yours truly was in charge of baking, decorating and bringing the wedding cake. 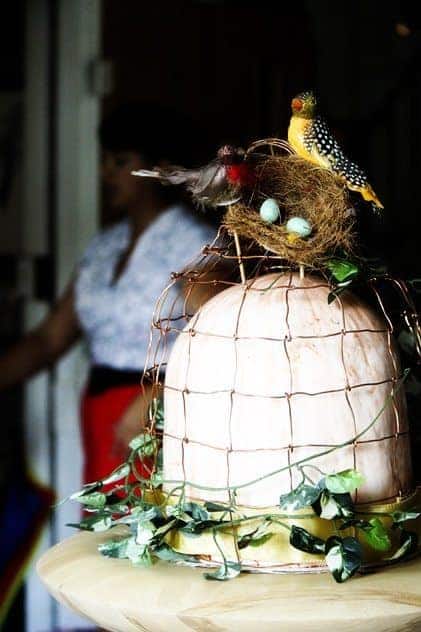 The wedding cake presented some -how to say it, ah yes- big challenges. Namely, it didn’t behave well but that’s a story for another day. Also, my children -shockingly- were not willing to give up eating for three days for me to perfect the cake. So selfish, those children.

In short, the cake was made, but the Earl Grey Cupcakes that were planned as “dessert insurance” (in case the cake went too quickly) were tossed onto the “good idea but not do-able in time” pile. Instead, I drank all but one batch’s worth of the tea-infused milk and just got around to making the cupcakes yesterday. What? Noooo. I didn’t do that on purpose so that I could eat a whole batch of cupcakes by myself. I’m not that kind of girl. On Thursdays.

Rate Recipe Rebecca Lindamood
Prevent your screen from going dark
Print Recipe Pin Recipe
These lightly Earl Grey flavoured, super-moist cupcakes are topped with a fluffy lemony buttercream. Serve these for afternoon tea or as an elegant dessert. If you want to amp up the Earl Grey presence a little more, you can use some of the chilled, infused milk in the buttercream in place of the heavy cream.

To Make the Cupcakes:

To Make the Lemon Buttercream: