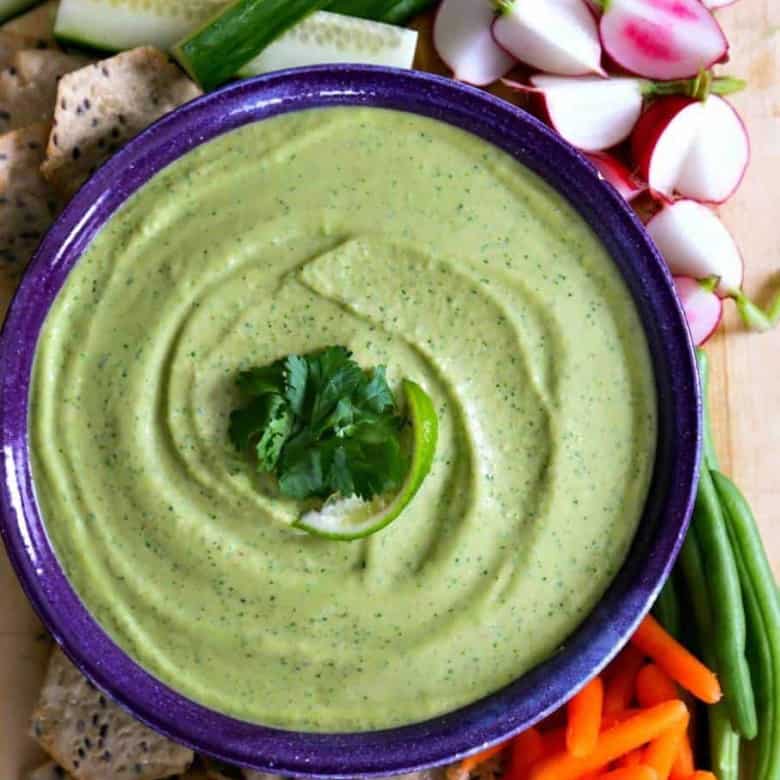 I would love to tell you that I’m a shopper with iron willpower. I would further love to say that I toil over a grocery list and never stray from it; that not a single item makes it into my cart that isn’t on the list. But that would be a big, fat, hairy lie. The truth is that I have three teenagers and two almost teens and a schedule that really ought to come with a complimentary Time Turner from the long anticipated Hermione Granger line of time management systems and day planners. In short, I’ve taken to misbehaving in the grocery store. I flit through, toss ill-thought-out items into my cart, pay for them, get them home, and -quite often- shelve them with regret and try to figure out how to work that into the week’s/month’s/life’s menu plan.

I steeled myself before my last trip and vowed to adhere to my list like so much Gorilla Glue. I did beautifully at first. I walked right past a display of all-natural Dandelion & Burdock Root Soda and sauntered by a giant wall of exotic salad greens. I was congratulating myself on my fortitude as I bumped right into a counter covered with pretty little one-person-sized containers of Cilantro Jalapeno Hummus which I promptly grabbed and stuffed into a deep, dark, shameful, impulse buying corner of my cart. I covered my ignominy with two bags of baby carrots and walked on… 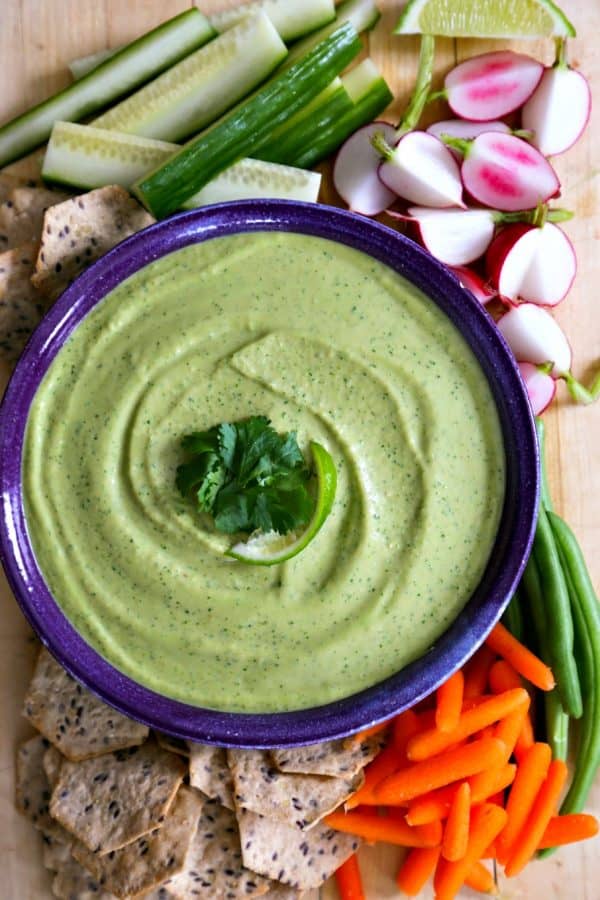 For once, though, it worked out for the best. That Cilantro Jalapeno Hummus had me hooked from the minute I popped open the lid and took a deep whiff. I gobbled up the little container in no time and just like that I had discovered my newest “RECREATE THIS IMMEDIATELY” project. So I did.

Cilantro Jalapeno Hummus is not a traditional hummus (obviously) and usually I’m a hummus purist, but Oh. My. Goodness, is it ever amazing. Cilantro Jalapeno Hummus is as smooth as can be, a lovely shade of light, spring green flecked with little bits of cilantro, ever so slightly spicy from fresh jalapeno, and rounded out with fragrant garlic and lime. It is so good, in fact, that my sworn-hater-of-chickpeas-but-otherwise-not-picky eldest son declared allegiance to it. He kept coming back and dipping the aforementioned baby carrots into it. After we polished off the carrots we moved onto cucumbers then crackers. Then spoons. My kid who “hates” hummus ate this with a SPOON people. He has since modified his stance to “I hate all hummus except for Cilantro Jalapeno Hummus.” That’s fine by me. Counting Cilantro Jalapeno Hummus, I’ve now found two chickpea recipes he loves. 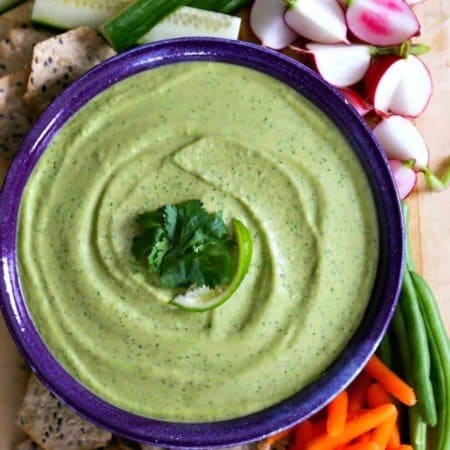