If I close my eyes, I can actually taste the oatmeal bread my stepmom, Val, used to make for me. One loaf was virtuously set aside, and then she would break the major rule about allowing bread to cool before cutting it, slicing the second loaf while it was still piping hot and slathering it with softened butter that melted and ran into the crumb. The oatmeal gave the gently sweet bread a chewiness that was beyond satisfying. With the simple smear of butter, it was heavenly. That second loaf, though, when allowed to set up and cool, was sliced and toasted in the most perfect toast topped generously with whichever preserves were at hand. It was blissfully delicious. 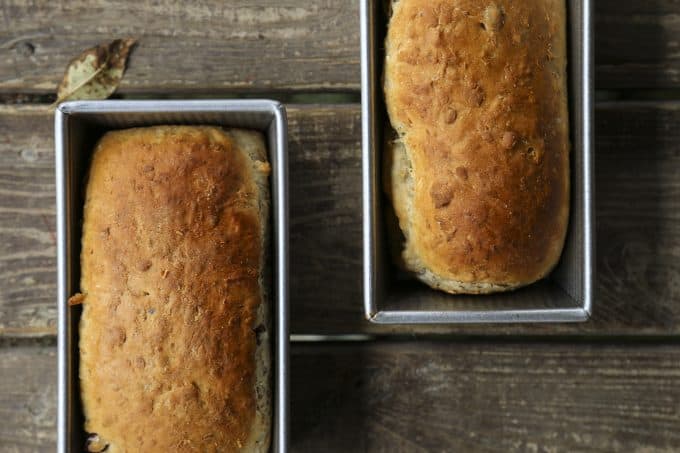 I’ve played with Val’s oatmeal bread and added Nature Valley Toasted Oats Muesli in place of the oats. This gorgeous combination of toasted oats, sliced almonds, pepitas, dried cranberries and blueberries, sunflower seeds, and other goods does the same magic the oats did in Val’s bread, but with a little extra oomph for that toasting end of things. 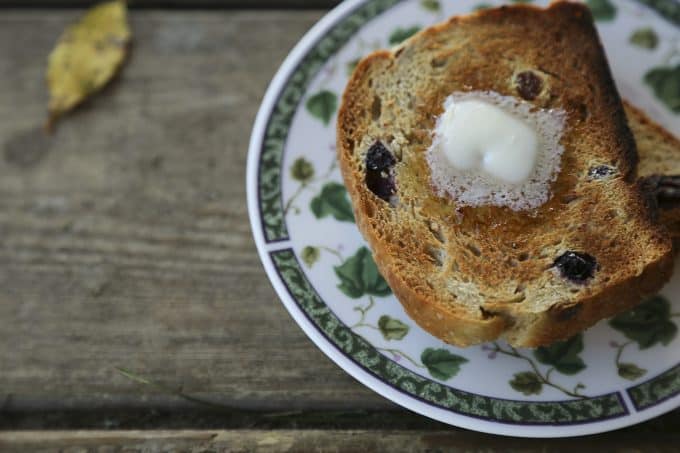 Muesli Toasting Bread – Granola Bread, makes the ULTIMATE toast, ready to catch sweet cream butter as it runs in rivulets and hold up scandalous amounts of your best loved jams, jellies, preserves, or marmalades. There’s something so perfect about the slightly nutty toasted oats, dried fruits, nuts, and seeds when they’re toasted in this perfect Muesli Toasting Bread – Granola Bread.

Scroll down for the recipe! 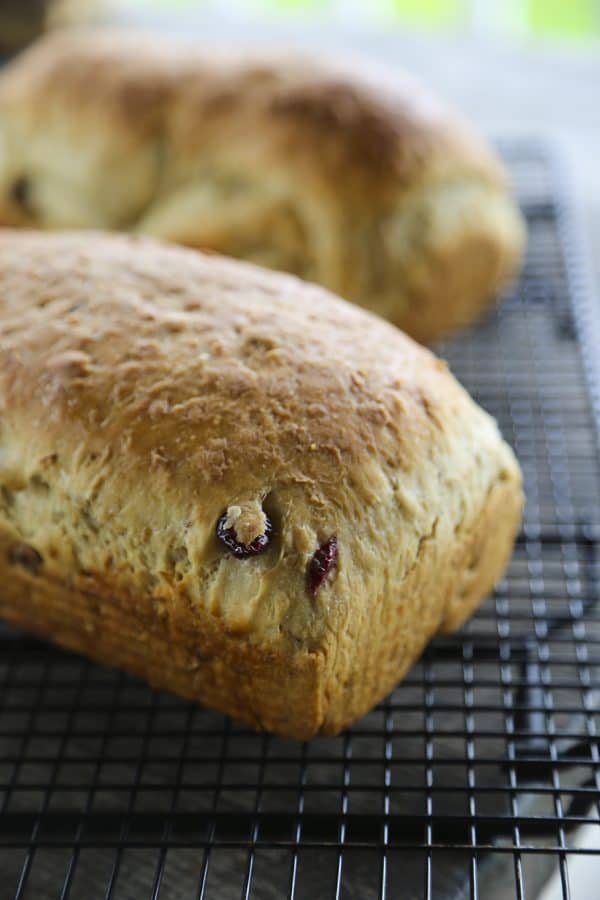 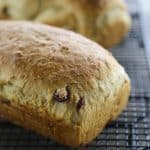