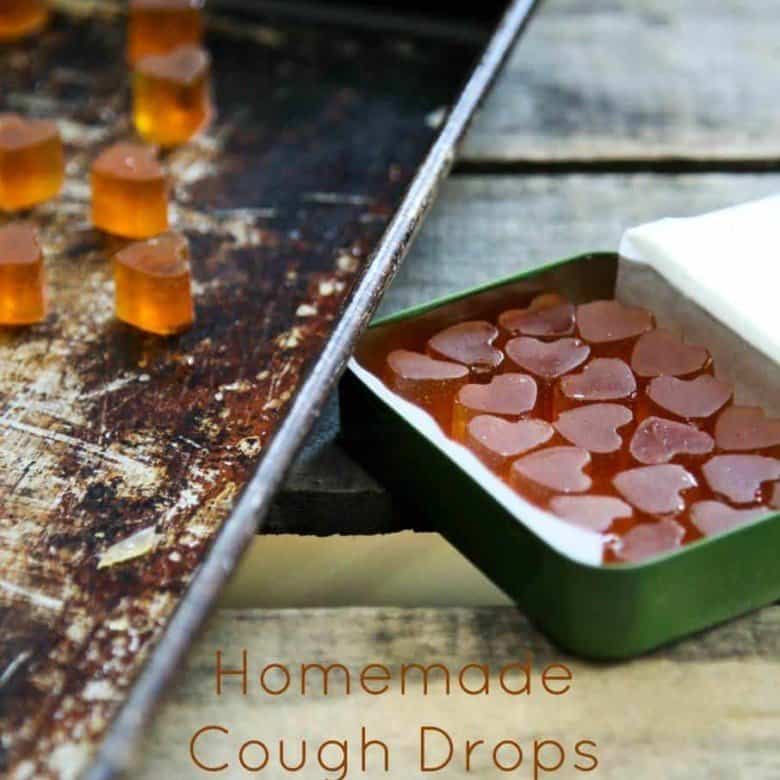 There are some natural cough drops we like on the market, but you ought to know by now that I’m pretty fond of doing it myself if for no other reason than bragging rights. The catch, when I do stuff like this, is that I often find myself adding to my list, because my guys like the homemade version better than the store bought version. Homemade Cough Drops {lemongrass + ginger}  are no exception. 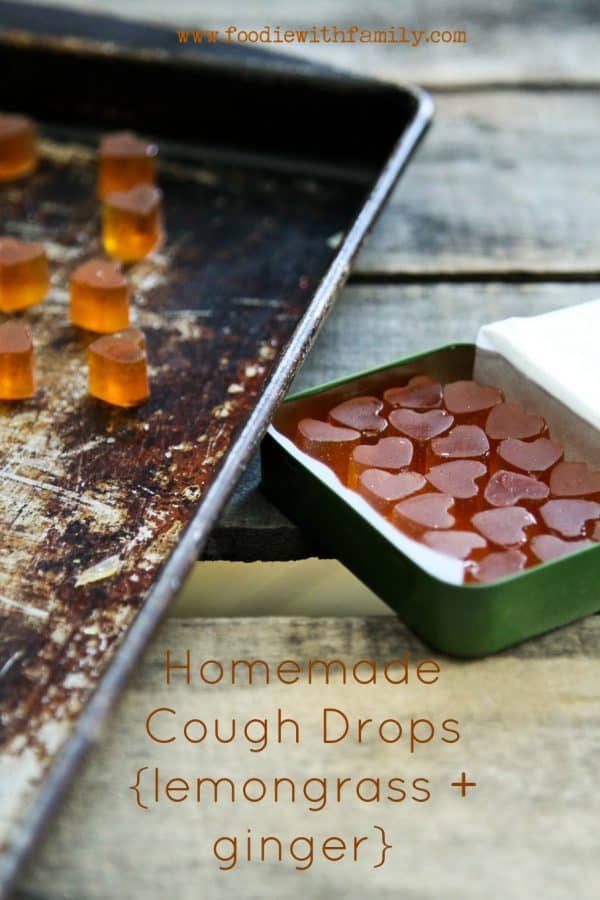 They are herbal and lemony and taste of honey. They’re perfectly perfect for soothing your throat without tasting sickeningly sweet, although my guys PERSIST in calling it throat candy and somehow all develop dreadful sore throats that require near constant cough drops whenever I have a batch of these that are done.

I’m not going to lie. You’re basically making hard candy when you make these, so there are a couple of places it can go wrong. Don’t fear, though, I’m going to walk you through it in my cook’s notes, so you can make Homemade Cough Drops {lemongrass + ginger} like a pro. I’ll help minimize the chances that you’ll have to soak a pan of hardened sugar or end up with a pot of messy honey goo. (But if you DO end up with messy honey goo, just stir it into tea. All will not be lost!)

Let’s get on it with it, because the Homemade Cough Drops {lemongrass + ginger} Cook’s Notes are extensive. 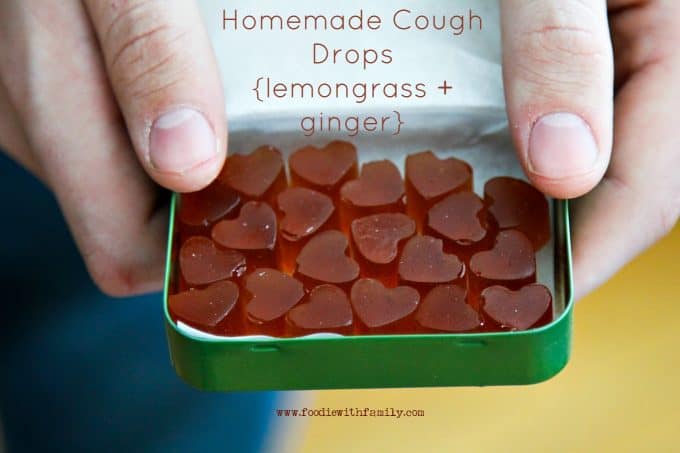 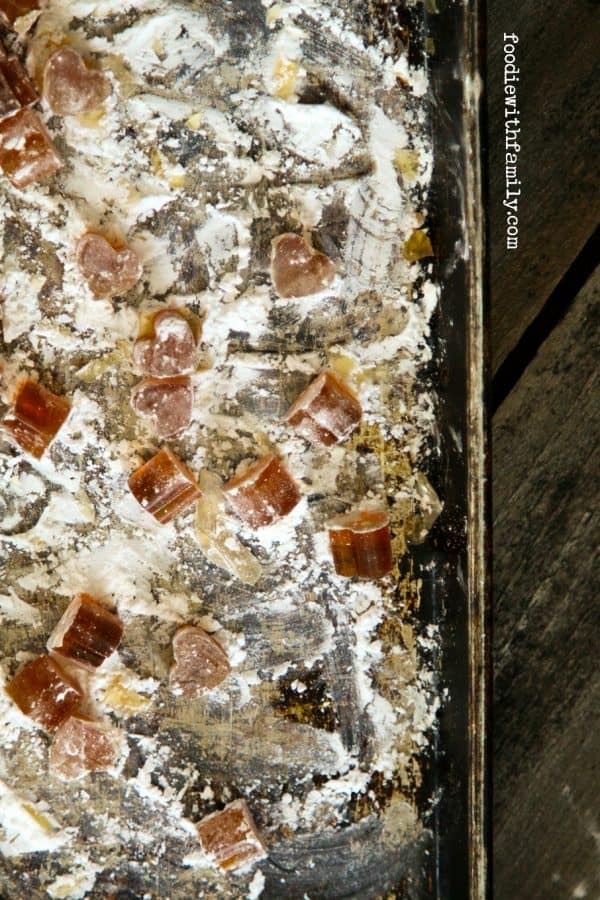 Phew. There it is. I know there’s a lot of fussiness here, but it’s so worth it. Are you going to take the plunge and try making your own Homemade Cough Drop {lemongrass + ginger}? 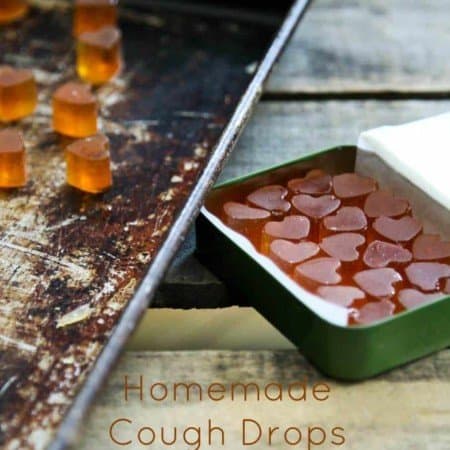 Rate Recipe Rebecca Lindamood
Prep Time 5 mins
Cook Time 30 mins
Total Time 35 mins
Prevent your screen from going dark
Print Recipe Pin Recipe
There is a reason that humans have used ginger as medicine for centuries: It works!  With enough fresh lemongrass flavor to cut through the baddest cold symptoms, these will delight you while they soothe you.

To make the lemongrass + ginger tea:

To Make the lemongrass + ginger tea: