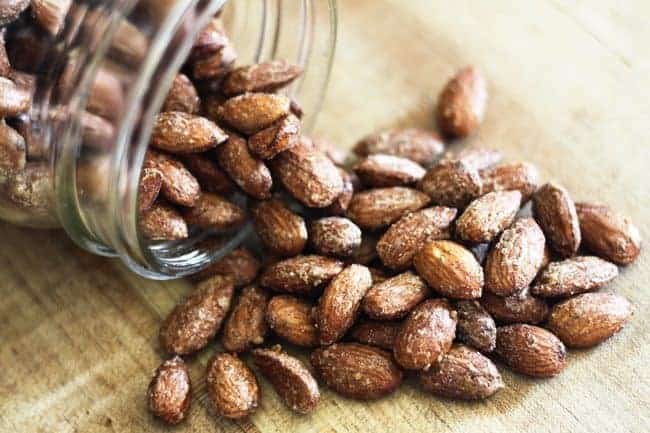 I often refer to my husband as ‘The Evil Genius’ and realized that maybe to some that sounds like an insult. Let me explain this little term of endearment. When he and I were dating, I posed a question that has probably been asked in one form or another by many geeks the world over: “If Star Wars was real life, would you be part of the Rebel Alliance or the Empire?”

I expected the answer to be a solid “REBEL!” like mine was. Instead, he cocked his head to the side, looked thoughtful for a moment and replied, “The Empire. They have better technology.”

The ‘genius’ part of it is pretty self explanatory. My husband is just plain brilliant.

He solves problems other people can’t solve. He programs giant machines to do robotic things.

He can rig ANYTHING to work. Seriously.

He used to carry a golf club in an old car that used to stall at traffic lights because he figured out that three sharp raps to the upper right quadrant of the hood with that golf club would start the engine back up without him having to get out of the car. I love that man.

My sweet Evil Genius’s favourite snacks are dried fruit and nuts. Specifically, he loves raisins and almonds. He likes to munch them straight from the jar and he looooooooves to put them on salads. He would rather have a salad covered in almonds and raisins than just about anything else in the world.

And I’d rather make him happy than just about anything else in the world, so for Valentine’s Day, I made him a snack that will make his heart go pitter pat (and Hey! Almonds! Heart healthy!! Healthy pitter patting!) with joy.

I made him Cinnamon Maple Candied Almonds. This simple to make treat is delicious, lasts for weeks in an airtight container, and is great for straight up snacking or garnishing salads. My darling even chopped a handful of them and tossed them into his morning oatmeal with a fistful of raisins. Happy sounds ensued.

Once the kids discovered the jar of Cinnamon Maple Candied Almonds, it was all over. My thirteen year old stood over the jar and kept dipping his big paws in repeatedly. He kept sighing happily as he ate them. When he finally came up for air, he said, “I can’t help myself! They taste like little cookies!”

He’s right, really. The rich maple syrup and fragrant cinnamon form a sweet, crunchy crust around the roasted almonds that is kind of like a cinnamon raisin cookie, but mapley. A

nd as odd as it might sound, when tossed onto a spinach salad with crumbled bleu cheese and oil and vinegar, the roasted candied nuts stop tasting like cookies and instead provide the perfect little burst of sweetness and crunch.

Let’s talk maple syrup choice for a moment. I prefer to use a dark, strong maple syrup because it takes less syrup to impart a oomphy maple flavour.

If you’re not a hard-core maple syrup fan, you can substitute our brown sugar homemade pancake syrup, dark Karo syrup, or dark brown sugar in equal parts for the syrup.

Make a batch of Cinnamon Maple Candied Almonds for your sweetie or yourself today. Or if you’re like me and you’re feeding a bunch of snack and salad loving stormtroopers, you might want to consider a double batch. Evil is always hungry.

Rate Recipe Rebecca Lindamood
Prevent your screen from going dark
Print Recipe Pin Recipe
Rich maple syrup and fragrant cinnamon form a sweet, crunchy crust around roasted almonds that tastes reminiscent of a cinnamon raisin cookie, but mapley. And as odd as it might sound, when tossed onto a spinach salad with crumbled bleu cheese and oil and vinegar, the roasted candied nuts stop tasting like cookies and instead provide the perfect little burst of sweetness and crunch.

*If you cannot find maple syrup or aren’t a fan, substitute an equal amount of dark karo syrup or brown sugar. If you use the brown sugar, whisk the egg white with a tablespoon of water. Tada!